Member of 'Mishawaka 6' appears in court 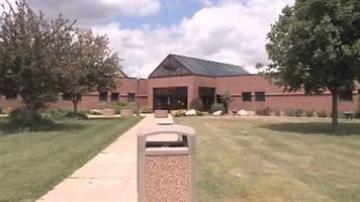 ST. JOSEPH CO., Ind. -- Another former Mishawaka wrestler went before a judge in connection to a sexual assault on a teammate in 2010.

He is the fifth teen to go before a judge.

The judge is expected to reach a verdict early next week.

Two other teens in the cases plead guilty. Two more went to trial and were found guilty.

The sixth and final accused student will go to trial May 31.