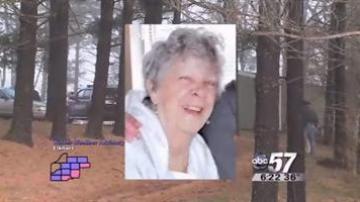 On Nov. 22, cops found 81-year-old Wilma Upsall shot in the head in her Rochester home.

Police say the men went there to steal guns and jewelry.  They did not think anyone was home.