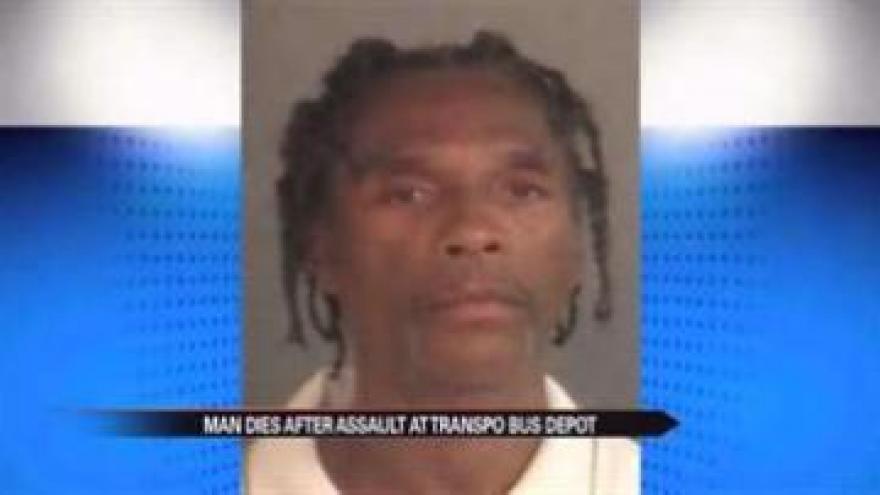 SOUTH BEND, Ind. - Metro Homicide is investigating the death of a man who was found badly beaten near the Transpo Station on South Lafayette.

Richmond was found beaten near the TRANSPO Station Oct. 22, 2012.

"He's good people, he'd do anything for you and I feel sorry that he got beaten up. He was my friend,” said Diane Kowalski.

Diane Kowalski and her brother Richard Spratt met Richmond while living alongside him at the Center for the Homeless.

"I knew Victor real well. I mean he'd give you the shirt off his back if he was here. If I didn't have a shirt on, he'd give it to me. That's the way he is,’ said Spratt.

But on Oct. 22, witnesses say Richmond was involved in a fight while waiting in line for a bus.

"I heard about it, but I don't know all of it,” said Kowalski.

Police say Richmond was found with a severe head injury less than a block away from the TRANSPO depot on that same date.

He was transported to the hospital where he died early Thursday.

TRANSPO General Manager Bill Spraul released the following statement, "This is a tragic situation and TRANSPO is fully cooperating with the investigation."

According to Spratt and Kowalski, violence and crime are prevalent surrounding the depot.

"A lot of people come up here and bum money for different things. What they need is to get more security in the bus station,” said Spratt.

A spokesperson for TRANSPO said the depot has security cameras as well as security guards at all times.