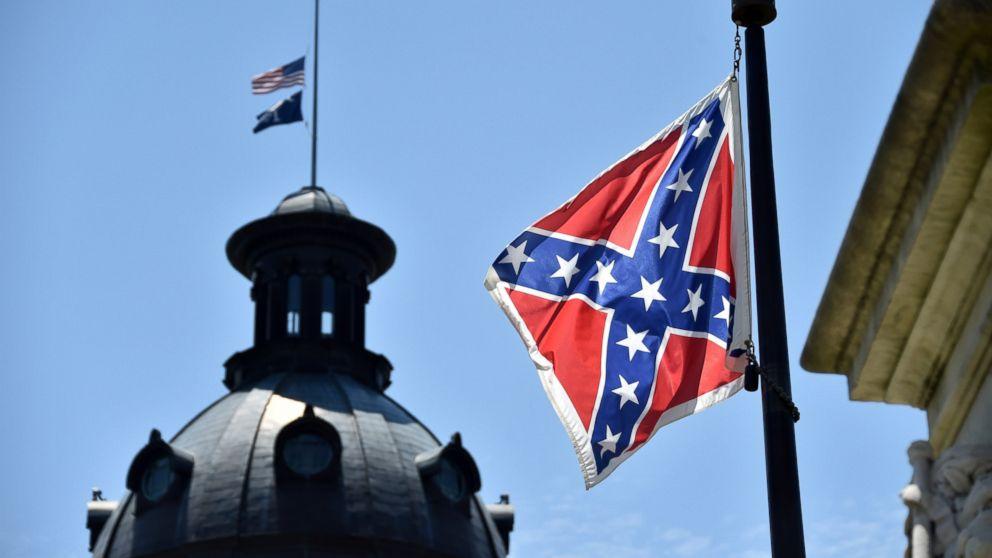 Days following the Charleston Church Shooting retail giants Walmart, Amazon, eBay and others are now banning the sale of the Confederate Flag.

The stores state the flag has become a symbol of hatred and racism in America.

Here in Michiana, at least one flag store owner will continue to carry the flag. He said he remains neutral on the issue.

“I think people have a right to choose to fly whatever flag they want to,” said Lisa Luckey, a customer at Flags International.

Flags International in Osceola sells everything from American flags to collegiate flags and even Confederate flags.

“The way we look at the Confederate flag is its one of many historic flags,” said Jim Bolinger, Flags International co-owner.

Several stores across the country are choosing to pull the controversial flag.

“We try to just recognize the flag is there and may have different meanings for different folks," said Bolinger.

In the 15 years he's owned Flags International, he said his goal has stayed the same—to enable customers to express themselves.

“If we chose not to sell it because of someone's opinion, then that might be seen as infringing upon somebody's free speech, their right to express themselves. And so we're going to continue to sell it,” he said.

Bolinger said his store is simply a supplier that takes no political stance.

“The Gay Pride flag. Again we don't take a particular position. There is a group of people that have associated with a particular flag. Again it's their way of demonstrating their emotions. Some people agree, some people don't agree. We're neutral,” he explained.

Bolinger said the Confederate flag is not a popular item at the store.

He only sells about one per month, whereas hundreds of American Flags are sold each month.