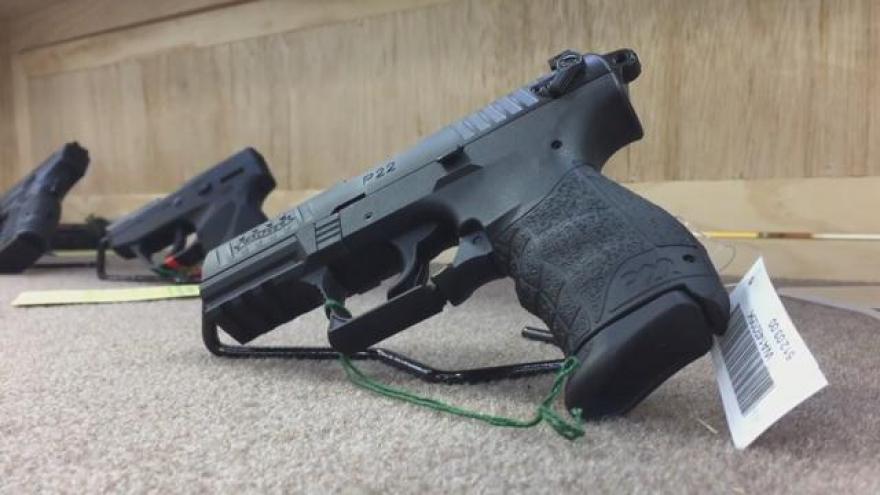 ABC57 investigates the increase in gun store burglaries in Michiana,and across the nation. For the past nine months, there have been some major gun thefts in the area.

Monday, ABC57 took you to Shipshewana, where someone took off with numerous guns. Officials aren't disclosing just how many.

Back in November, 57 guns were stolen in Rochester.  Just months before that in June, 27 were snatched in South Bend.

It's a trend that's growing. In just three years, thefts from gun stores have jumped 64%.

Steven Lentsch knows what it's like to have his shop broken into.

"We had a burglary about a year and a half ago," he recalls. "The back of the building, they tore out all of the bricks by the window."

The thieves stole 19 handguns from his South Bend store, Indiana Arms & Ammo.  They still haven't recovered all of his guns, and that worries him.

"The guns are out on the street and they could do harm to good people that don't deserve it," Lentsch adds.

And someone tried again, just a couple of weeks ago.

It's a growing problem that many are concerned about. And it's only getting worse, according to the ATF.

"Throughout the country, Indiana, and other surrounding states, there have been an increase in gun shop thefts as well as burglaries," says David Coulson, a Senior Special Agent with ATF.

Each year, more of these incidents happen.

Local and federal agencies are worried about these many guns out on the streets, illegally.

"We are fearful of these firearms getting in the hands of individuals that are using those weapons for illicit means," adds Coulson. "So we're very concerned about the movement of those firearms once they're stolen."

The stolen guns are often used for gang and drug activity, says ATF.

"You read it every day in the paper about the drugs. The pursuit for the drugs and the heroin," he says. "They get hooked on the drugs, they need a fix and they need easy money."

He's determined to not have it happen to him again.

His guard dog, Rommel, is one deterrent. And Lentsch has others.

"We added more motion detectors, more alarms, bricked up the back," he explains.

And to anyone that tries to get past his barricades?

"Come on in, we'll give you a deal," Lentsch jokes. "I just wish I could catch them."