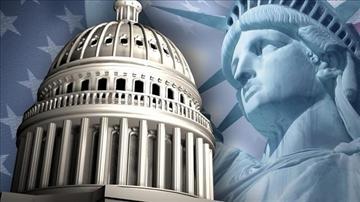 SOUTH BEND, Ind. -- Local leaders are taking their fight for immigration reform to the nation's capitol. Congress has plans to take up the debate over immigration this week and Michiana activists will be there when it happens.

They say it has been more than 20 years since a comprehensive immigration bill was passed.

It’s a concern locally because many of the immigrants who live here have fled from hostile countries for their safety.

"All these people are just seeking an opportunity in life. In short, an American dream. That's all they're looking for. Most of these people are not here for anything else but to support their families. They're seeking freedoms and liberties they don't have in their own countries,” said Harry Muyenza, Pastor of Living Waters Global Ministries.

The group will be in Washington all week. They expect at least part of the bill to pass.