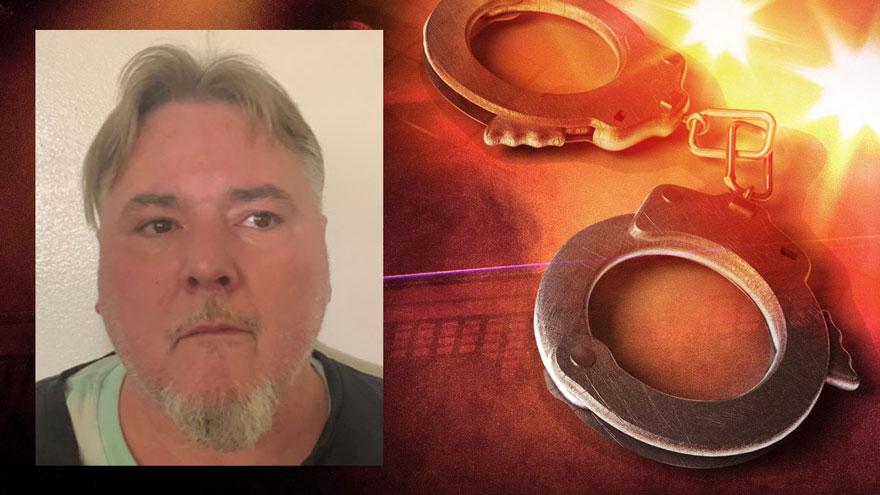 MICHIGAN CITY, Ind. -- A man who is suspected of robbing the La Porte Community Federal Credit Union on Southwind Drive in Michigan City was arrested in Lockport, Illinois, according to Michigan City Police.

Michigan City Police were called to the credit union at approximately 2:30 p.m. on January 14 after a man entered the bank and gave the teller a note demanding money, reports said.

The suspect obtained an undisclosed amount of money and left the bank.

Breese was located at a hotel in Lockport, Illinois on January 24. He was taken into custody without incident on a warrant out of Porter County, police said.

Breese is awaiting extradition to Indiana.

An arrest warrant was issued for one count of robbery on January 27. He will have a $15,000 cash only bond in this case.