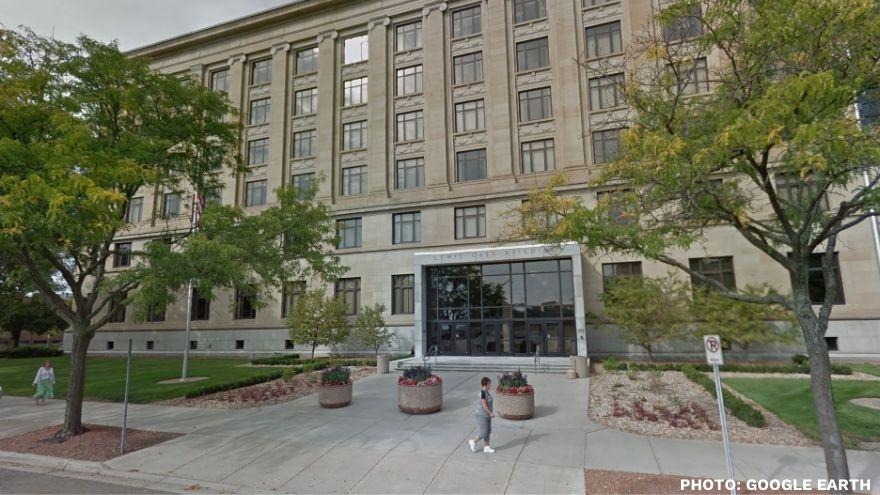 LANSING, Mich.—Michigan’s Lewis Cass Building in downtown Lansing has been renamed to honor the sponsors of the state’s landmark civil rights law, according to Governor Gretchen Whitmer’s office.

Larsen and Elliott sponsored the Elliott-Larsen Civil Rights Act that was signed into law by Governor William Milliken in 1977.

“Together, Melvin Larsen and Daisy Elliott’s names have become synonymous in Michigan with the protection of civil rights,” Whitmer said in a press release. “In 2020, we must honor the work of our predecessors who, 44 years ago, outlined in law the vision of what we continue to strive for even today. We must hold up those who worked to build a better Michigan for us all, regardless of race, religion, national origin, sexual orientation, and gender identity. That’s why I am proud to rename the Cass building in Lansing to the Elliott-Larsen building. There is still more work to do. It’s time for the legislature to expand the Elliott-Larsen Civil Rights Act to protect members of the LGBTQ+ community and make Michigan a state where more people want to move to for opportunity.”

The name change also marks the first time in Michigan history that a state building is named for a Black woman.

The building was previously named for Lewis Cass, who was appointed Michigan’s territorial governor in 1813.

Whitmer’s office said that “no one can deny the important role” that Cass played in Michigan’s and the nation’s early history, but Whitmer's office added that Cass owned a slave, defended a system that permitted the expansion of slavery and implemented policy that forcibly removed Native communities from their tribal lands.

The Department of Management, Technology and Budget will begin updating the building’s signage “as soon as possible,” Whitmer’s office said.