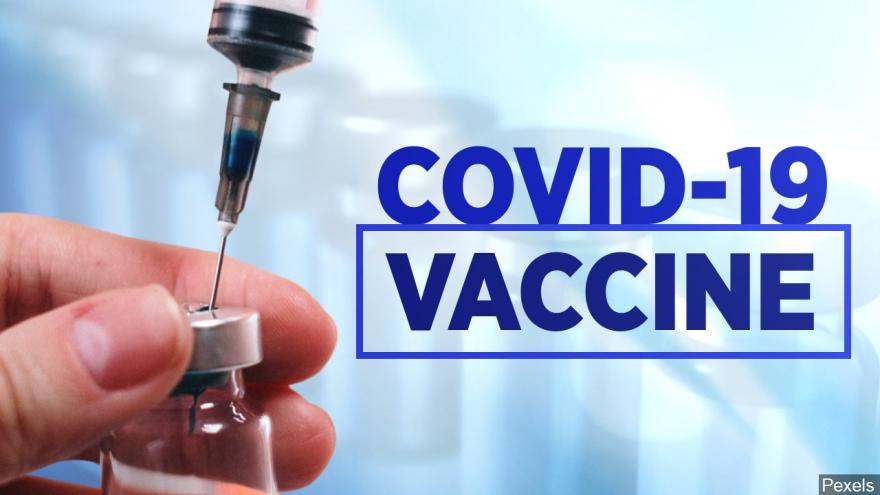 LANSING, Mich. – The Michigan Department of Health and Human Services is recommending that vaccine providers across the state resume Johnson and Johnson vaccinations, the department said on Friday.

The recommendation is based on both the FDA and CDC’s recommendation to move forward with providing the vaccine. A pause on administering the Johnson and Johnson vaccine occurred on April 13, as there were six reports of a rare blood clotting syndrome in some people, the report said.

During the pause, medical and scientific teams at the FDA and CDC examined data to assess the risk of thrombosis involving the cerebral venous sinuses, or CVST, and other areas in the body, along with thrombocytopenia and low platelet counts.

The teams at the FDA and CDC have conducted extensive outreach to providers and clinicians to ensure they were made aware of these potential adverse events, in which they can manage and recognize the events.

According to the release, today there were 15 cases of thrombosis-thrombocytopenia syndrome, or TSS, reported to the VAERS, which includes the original six reported cases. All of the cases of TSS have been reported in women between the ages of 18 and 56, with the median age being 37-years-old. Reports of these symptoms were onset between six and 15 days after the vaccine was given.