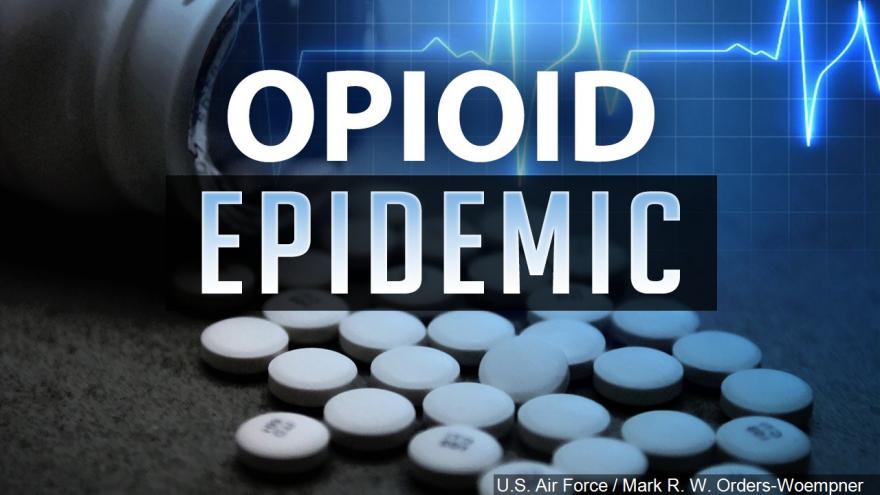 The multi-million dollar settlement involving Michigan and 32 other states resolves allegations that Reckitt improperly marketed and promoted the drug Suboxone, which led to the improper spending of the state’s Medicaid funds, Nessel said.

Suboxone contains a combination of an opioid and naloxone, which blocks of the effects of opioid medication, and was approved to suppress opioid withdrawal symptoms as part of a treatment plan that included counseling and psycho-social support.

Most of the money Michigan receives in the settlement will go towards the reimbursement of the state’s Medicaid programs, Nessel said.

“The opioid crisis has ravaged Michigan communities across our state, and instead of helping combat it with life-saving medication, Reckitt appears to have exploited the crisis in an effort to bolster its bottom line,” Nessel said. “To any company that seeks to exploit a crisis for personal gain, know this: Putting profits over people will not stand in our state.”