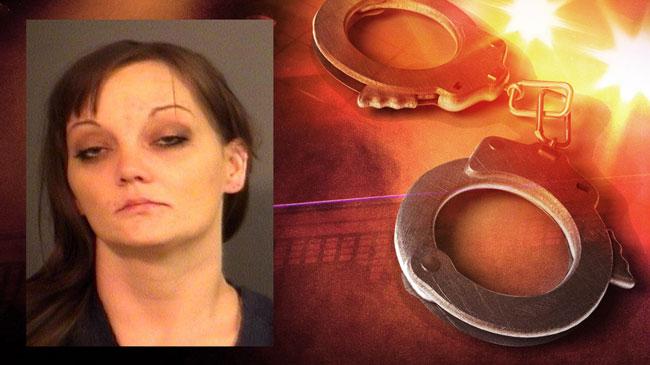 A Michigan woman was sentenced to ten years in prison for federal charges of possession of methamphetamine with intent to distribute. She was arrested with six bricks of meth which had been buried at a home in Vandalia.

Holly Nivens, 31, was sentenced in federal court to 120 months in prison and 5 years supervised release.

In April 2016, and Indiana State Police trooper conducted a traffic stop on a vehicle Nivens was in.

Because she and a male passenger acted suspiciously, a K-9 was brought to the scene and alerted to the odor of a controlled substance.

Inside the vehicle, the troopers located six bricks of methamphetamine in the trunk.

Nivens told ISP she met a woman in the St. Joseph County Jail who told her there were six kilos of methamphetamine buried at a home in Vandalia, Michigan.

She found a buyer for the drugs and was transporting the drugs to the buyer when she was stopped by the ISP trooper in St. Joseph County, Indiana.