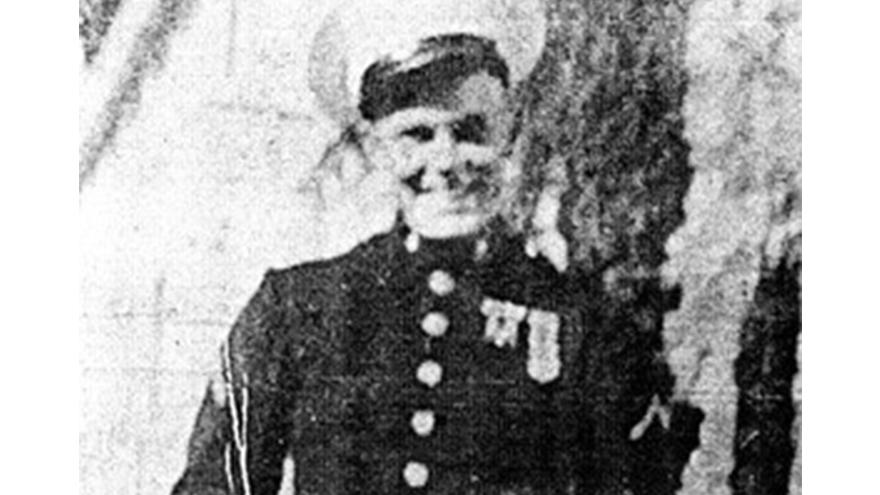 The remains of a South Bend Marine who died aboard the USS Oklahoma on December 7, 1941 have been identified, the Defense POW/MIA Accounting Agency announced in October.

Pfc. Marley R. Arthurholtz, 20, was assigned to the USS Oklahoma when the ship was attacked by Japanese aircraft while it was moored at Ford Island in Pearl Harbor.

The USS Oklahoma was struck by multiple torpedoes and capsized quickly. Arthurholtz was among the 429 crewmen killed.

Between December 1941 and June 1944 Navy personnel recovered the remains of the crew, which were interred in the Halawa and Nu’uanu Cemeteries.

The crew members were disinterred in 1947 and transported to the Central Identification Laboratory at Schofield Barracks. At that time only 35 crew members from the USS Oklahoma were identified.

The unidentified remains were then buried in 46 plots at the National Memorial Cemetery of the Pacific in Honolulu.

In October 1949, the military classified those as not identified as non-recoverable.

Between June and November 2015, DPAA personnel exhumed the USS Oklahoma Unknowns for analysis.

Scientists used dental and anthropological analysis as well as DNA to identify Arthurholtz. The identification was made September 18, 2019.

There are still 72,648 service members unaccounted for from World War II with 30,000 as possibly recoverable.