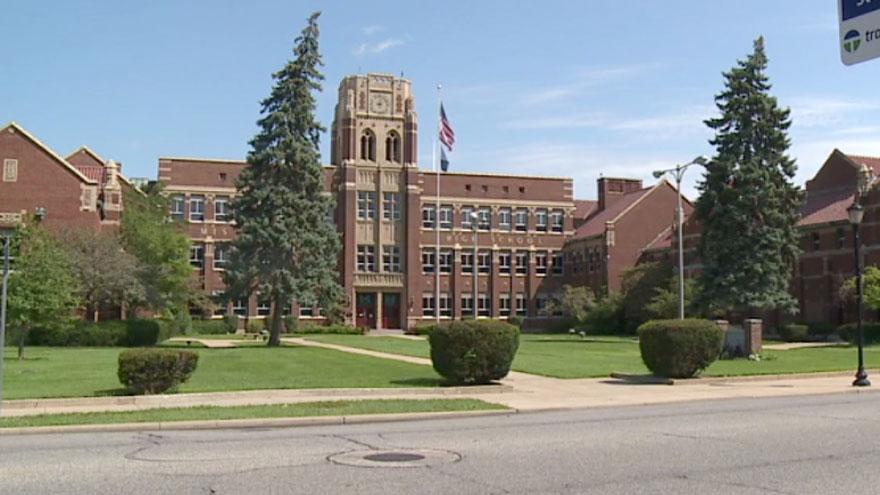 The teen who is accused of threatening to fire shots at Mishawaka High School has been placed on probation and home detention, according to court records.

The 17-year-old was facing a delinquency petition for two counts of intimidation, which would be level 6 felonies if committed by an adult.

The teen, who ABC57 is choosing not to identify because he was charged as a juvenile, will be released to his mother’s custody following the disposition of the case.

The teen is on strict and indefinite probation as well as 60 days of home detention.

While on home detention, the teen must attend an educational program with no unexcused absences, tardies or suspension and must abstain from all illegal substances.

He has also been ordered to stay away from Mishawaka High School as well as the victim in this case.

The teen was accused of threatening to fire shots at the high school and/or shoot an administrator in December 2021. He was also accused of making threat in retaliation for disciplinary action taken against the teen.