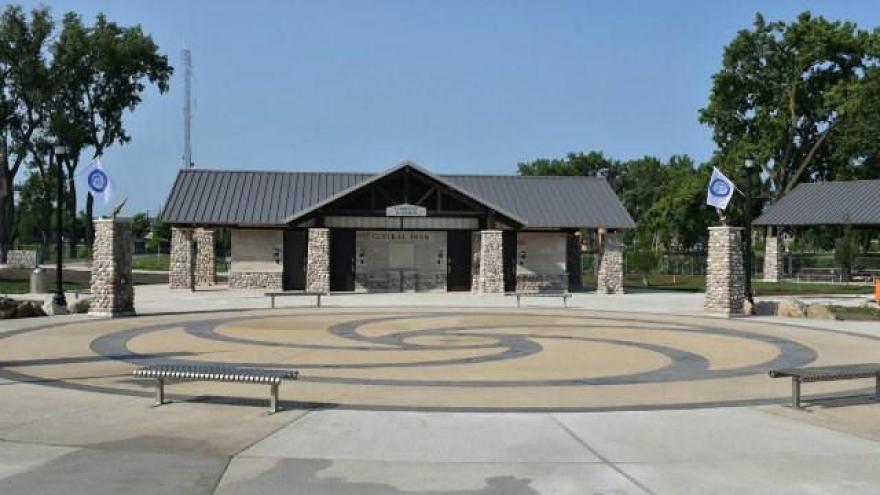 On March 30th, Mishawaka Police Officers patrolling Central Park in downtown Mishawaka discovered that a fire had been started in one of the park bathrooms.

Now, a Mishawaka teen has been arrested on charges of Criminal Mischief for setting that fire. Video and images from the Central Park surveillance cameras, shared on social media, led to several tips and the final identification of the 14-year-old juvenile. The teen was immediately taken to the Juvenile Justive Center.

Damages from the fire will cost more than $1,200 to repair, and Mishawaka Police say vandalism is a problem that they take very seriously.

According to a press release from the department "The Mishawaka Police Department will thoroughly investigate each incident and utilize all means available, including the extensive park camera system, to identify each person involved in vandalizing city property. Police Officers on foot, bicycle, and motor patrols will increase into the summer months."