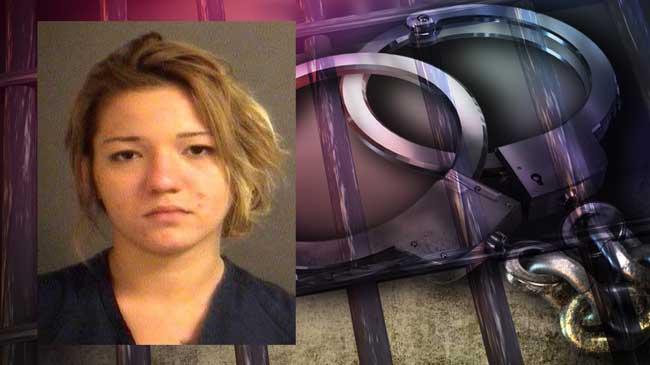 A woman was indicted by a grand jury in a shooting that injured her 2-year-old son in January, according to the St. Joseph County Prosecutor's Office.

Hope Magiera, 19, was indicted on one count of neglect of a dependent and one count of possession of marijuana.

Her son was hospitalized after he suffered a gunshot wound on January 23 at their home in the 2700 block of East Edison Road in South Bend.

A warrant was issued for her arrest and she was taken into custody.

Her initial hearing is set for November 30.