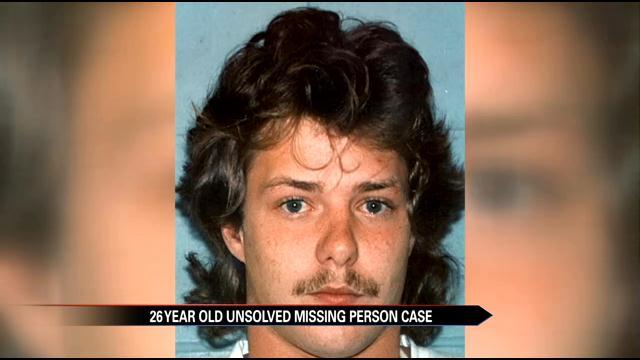 The mother of a man reported missing 26 years ago is still hoping to find answers about his disappearance.

The last place Sargent Micek was seen was downtown South Bend on May 4, 1989.

He went to a couple of bars with friends that night.

They went to the place formally known as Cap N Corks, on the corner of Niles and Lasalle, then to a bar on Michigan Street called Bear's Den.

Around 3 a.m., his mother, Norma Doyle, received a phone call from Micek asking for a ride home.

She gave him a bit of tough love by telling him to hail a cab and she would pay the fare.

Investigators have followed dozens of leads, but none have led to the whereabouts of Micek.

His mother continues to look.

“Like when I am driving around I watch everybody walking. To make sure it's not him,” said Doyle.

She is still hopeful but, ultimately wants closure.

She wants to have her sons photo being age progressed to what he would look like today.

Crime Stoppers is offering a cash reward for anyone with information about what happened to Sargent Micek. If you have any information, contact Crime Stoppers at 800-342-STOP or 574-288-STOP.