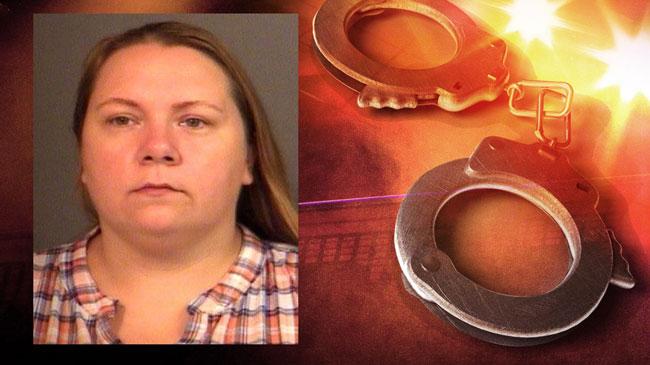 The mother of Tyre Bradbury, who was convicted of the murder of John Swoveland Jr, has been charged with welfare fraud and theft for improperly accepting government benefits while he was incarcerated, according to the St. Joseph County Prosecutor’s Office.

According to the Social Security Administration, Patricia Henderson began receiving SSI benefits on behalf of her son in 2002.

As part of the program, she was required to notify the Social Security Administration if Bradbury died, left her custody or changed his living arrangements.

And if a beneficiary is incarcerated more than 30 calendar days, they are not eligible for SSI benefits.

The Social Security Administration began an investigation after learning Bradbury was incarcerated.

The SSA says Henderson was not eligible for SSI benefits between June 2014 and January 2016.

According to the probable cause affidavit, Henderson never reported her son was incarcerated.

And on at least two occasions she failed to mention he was in jail during two SSI re-determinations.