Motorcycle crash on M-51 in Cass County injures one 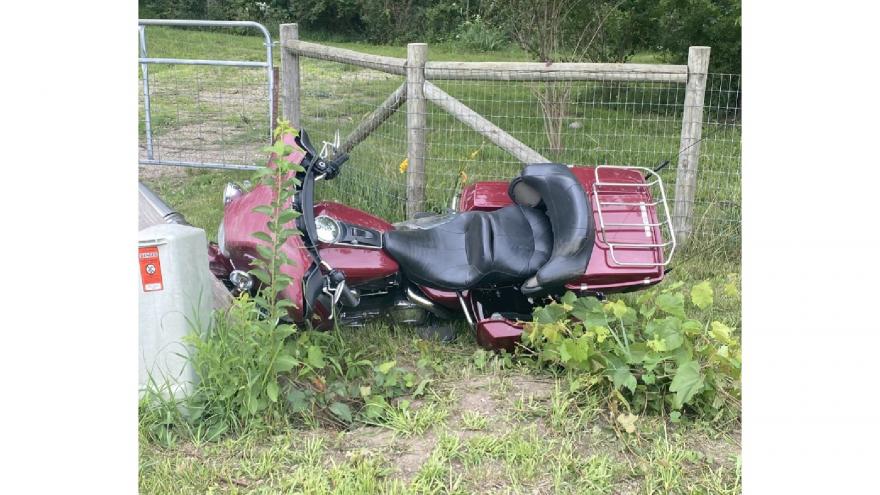 CASS COUNTY, Mich. – A motorcycle crash taking place on M-51, near Crystal Springs Street, injures one on Saturday, according to the Cass County Sheriff’s Office.

The crash occurred around 2:08 pm in Pokagon Township.

The initial investigation showed that the driver of the motorcycle, a 47-year-old man from Cassopolis, was traveling south on M-51, when he crashed into a utility box, deputies said. It is still unclear on why the crash happened, deputies said.

The driver was taken to the hospital for his injuries sustained at the crash.

The driver was wearing a helmet when he crashed. Drugs and alcohol are not factors in this crash, deputies said.