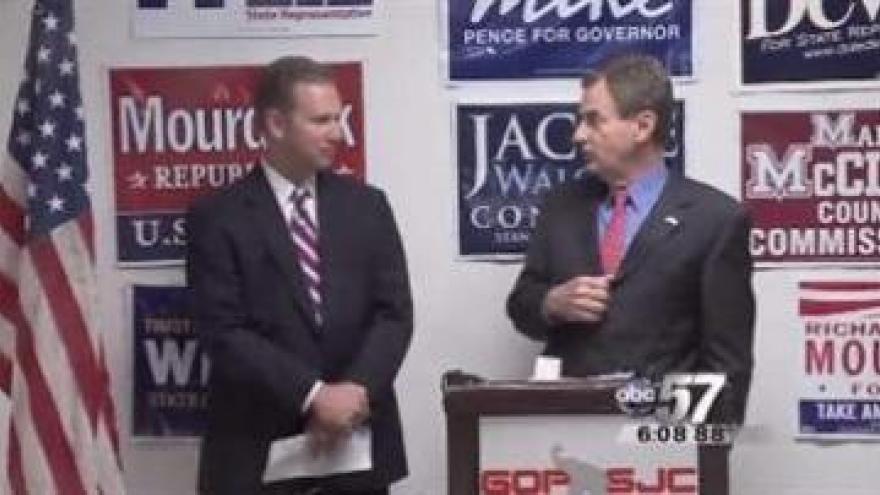 State Treasurer Richard Mourdock says religious organizations should not be forced to provide health care coverage for drugs and procedures that violate their moral beliefs.

The Republican candidate says it goes against freedom of religion.

"You know I think it's 43 very courageous institutions that are stepping forward right now to challenge the United States government," Mourdock stated.

But he also made it clear that he is not Catholic and he's not against contraception. He feels it's a personal decision that everyone has a right to make.