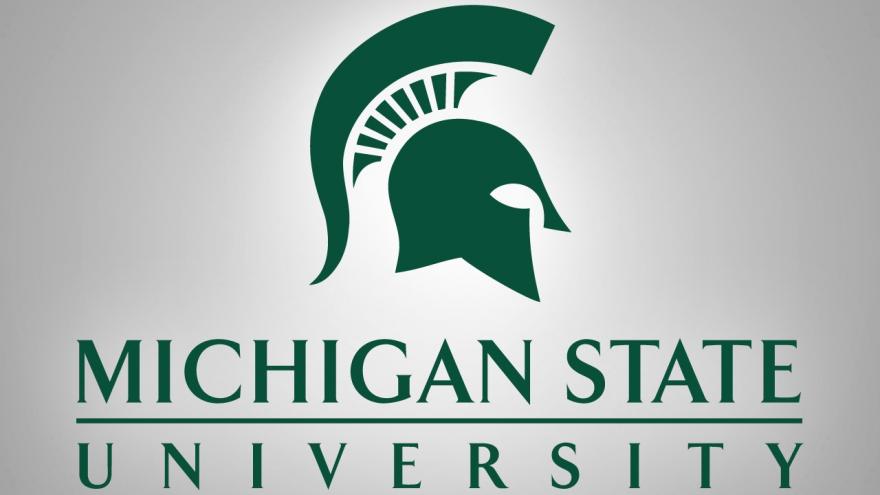 EAST LANSING, Mich. (AP) — Hundreds of women who say they were sexually assaulted by now-imprisoned former sports doctor Larry Nassar will be featured in a new exhibit at Michigan State University.

The "Finding Our Voice: Sister Survivors Speak" exhibition will feature teal bows that were tied to trees around campus as a reminder of the survivors, WKAR-AM reported. Teal represents support for sexual assault survivors.

Valerie von Frank, the mother of one of Nassar's victims, began the teal ribbon initiative with the goal of honoring her daughter and other survivors. She worked with the museum to preserve the bows after moths began to infest the ribbons, The Detroit News reported.

The nine-month exhibit will also display poetry, signs, T-shirts and other teal items Nassar victims and their supporters adopted as the community dealt with the scandal's fallout. Nassar was sentenced to decades in prison after hundreds of girls and women said he sexually molested them under the guise that it was medical treatment, including while he worked for Michigan State and Indianapolis-based USA Gymnastics, which trains Olympians.

"Museums exist as temples of memory, reminding us of the best and worst of what humanity is capable of," said Mark Auslander, the museum's director. "This just seemed to be part of our mission."

Museum officials hope the exhibit will encourage the community to get involved in social justice issues.

"Some of the messages the exhibit will address are that for survivors, you are not alone," said Mary Worrall, the museum's curator of textiles and social justice. "For general visitors, to say that sexual assault has no boundaries and that the impact of sexual assault lasts forever and words can hurt or heal."

Amanda Cormier, a survivor who works at a museum in Tennessee, said she believes the exhibit will be powerful for everyone who visits.

The exhibit will open in April during Sexual Assault Awareness Month.