Mueller: Flynn not ready to be sentenced yet in Russia probe 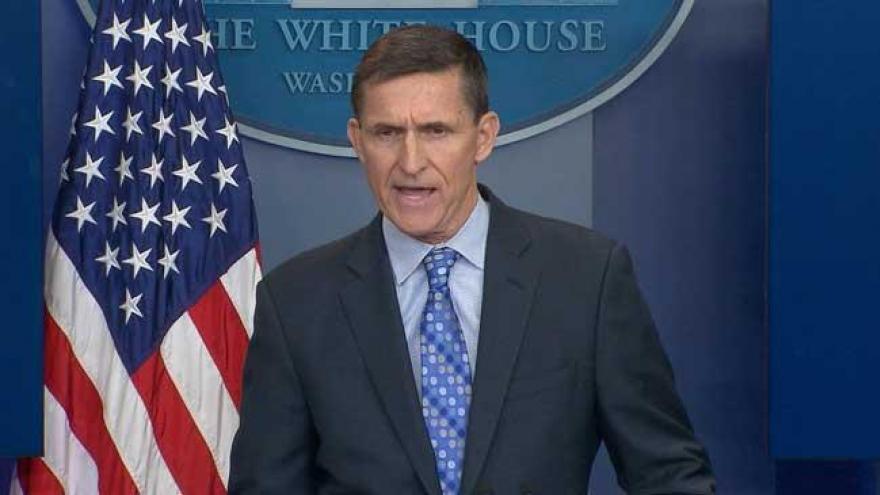 Flynn pleaded guilty in December to lying to the FBI about whether he discussed sanctions during the transition period with the Russian ambassador at the time. He has been cooperating with Mueller's investigation into possible coordination between Russia and the Trump campaign.

He has been awaiting sentencing, with guidelines calling for a range between zero to 6 months in prison.

But prosecutors with Mueller told a judge in a court filing Friday that they were not ready to set a sentencing hearing. The filing, done jointly with lawyers for Flynn, asks for permission to submit another status report by August 24.

That suggests prosecutors are continuing to work with Flynn to get information for their investigation.

The status stands in contrast to the case of George Papadopoulos, a former Trump campaign adviser who also admitted lying to the FBI. He has been cooperating with Mueller as well, and prosecutors recently set a September sentencing date.