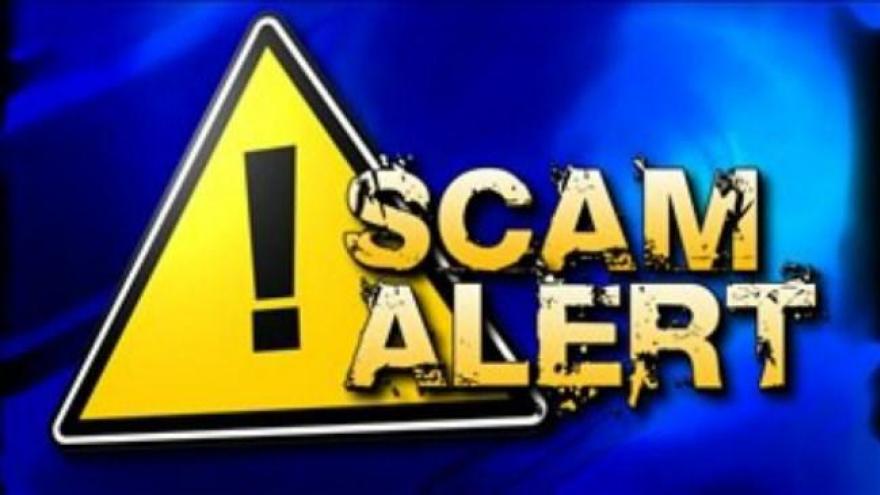 Police departments in multiple counties across Michiana are reporting the latest scams targeting their cities.

The Kosciusko County Sheriff’s Office says that on Mar. 30 they responded to an attempted telephone scam.

An investigation revealed the scammers were falsely identifying themselves as members of the Kosciusko County Sheriff’s Office.

The complainant told officials the scammers requested $4,000 in Google Play cards for an outstanding arrest warrant.

Police say the scammer’s technology allowed it to appear as if the calls were originating locally with the caller ID displaying “Kosciusko County Sheriff.” Authorities add that this isn't the case when telephone calls originate from extensions within the county.

Anyone who believes they’ve been the victim of suspicious phone calls is urged to call the Kosciusko County Sheriff’s Office at 574-267-5667.

Scammers will call claiming to be a relative of the call recipient, only giving vague information so that the recipient will provide additional details.

Officials are reminding residents to never give out personal details such as credit card, banking and social security information to any potential scammer.

The Bridgman Police Department is also reporting that fake contractor scams are circulating the area.

Authorities are asking anyone who suspects they’ve been targeted by scammers to contact the Bridgman Police Department at 269-465-3880.

The St. Joseph County Police Department says it's received hoax phone calls in which the caller will claim to be a detective with the department, telling the recipients they have a warrant out for their arrest. Officials say to contact the police department if you've recieved this type of call at 574-245-6500.

The Federal Trade Commission has tips on what to do if you encounter a phone scam as well as how to report it here.