Muncie man gets probation for beating puppy to death 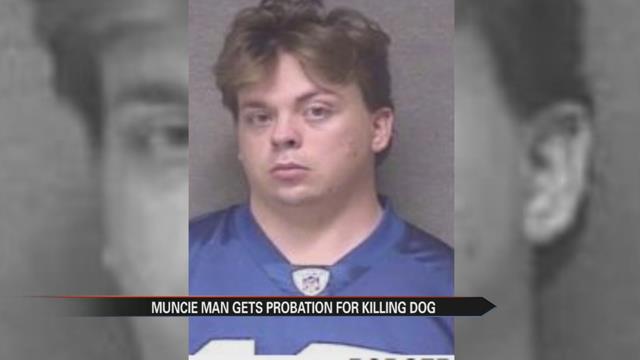 A Muncie man accused of beating a puppy to death will not spend any time in prison, reports ABC affiliate WRTV.

In 2015, 26-year-old Jacob Rogers was charged with the beating after his roommate said Rogers beat his Yorkshire terrier for peeing on the bed.

Police say Rogers tried to save the dog but failed.

He later put the dog in a plastic bag and threw it in a dumpster.

Rogers will get probation that will be over in 18 months.