Murdered Elkhart man loved being a father, according to friend 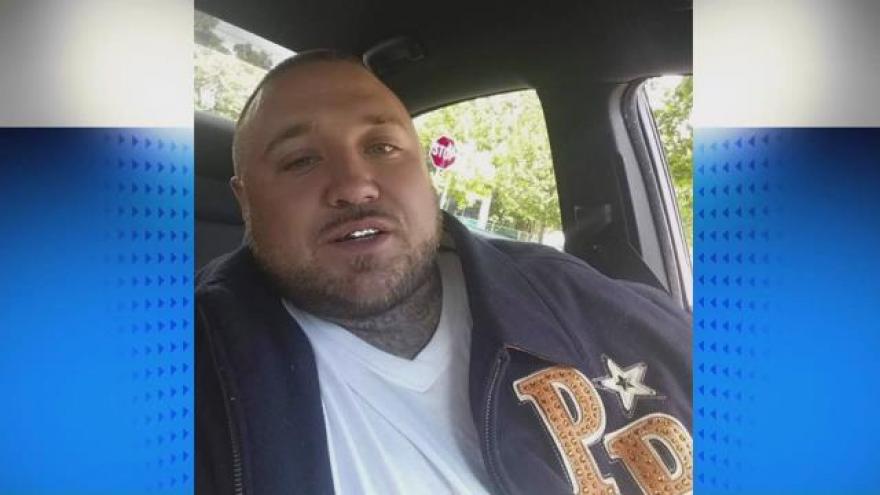 An Elkhart man was shot in broad daylight on Tuesday.

31-year-old Joshua Shaw died after he was shot multiple times while sitting in his SUV.

“He loved being a father. Basically he was excited. I just feel sorry for his kids having to grow up without a dad,” Deaor Perkins said.

Perkins described the last conversation he had with Joshua Shaw, his friend of 13 years and father to two children.

They spoke just two nights ago. Shaw was in good spirits, he said.

It makes his murder even more troubling.

“He was a good person and I don’t understand why somebody would do that to him,” Perkins said.

He was sitting on the driver’s side of a silver SUV in the parking lot of the Bannerker Heights Apartment Complex.

Perkins doesn’t understand who would do this or why.

“Somebody took his kindness for weakness. I can basically say he was just a good dude. He would help anyone if he had it,” Perkins explained.

Now he is overcome by the stress of planning a memorial for his long time friend.

“I’m holding up but it hurt me to know I have a friend that’s gone,” he said.

No suspect is in custody at this time.