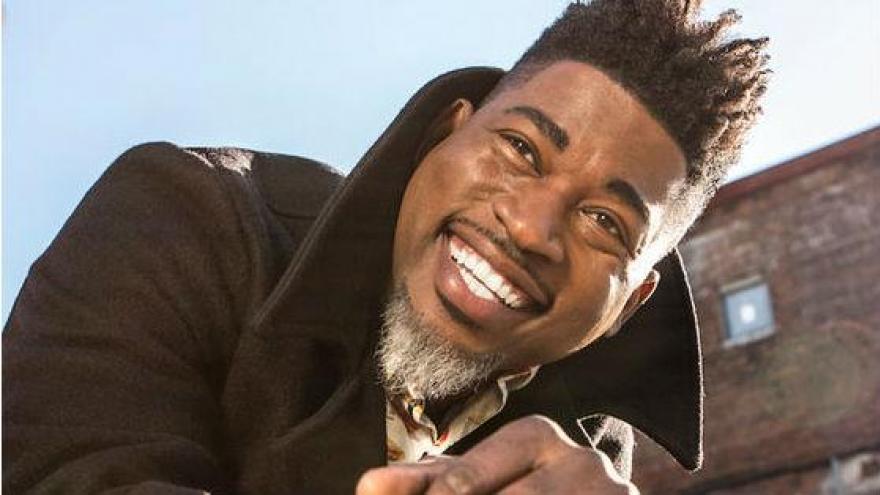 Grammy Award winning music producer and rap artist David Banner will stop in Michiana Monday evening to speak to youth there about social justice. Banner is a nationally recognized music producer, rap artist and activist who has been an advocate for social justice with appearances on networks including CNN and BET. Banner also received the 2006 Visionary Award from the National Black Caucus of the State Legislature in recognition of his work after Hurricane Katrina.

This isn’t banners first visit to Michiana. Back in October, the music artist spoke to a group of young men in Fort Wayne. That’s when he and organizers with the Elkhart Chapter of the Indiana Black Expo spoke about Banner potentially coming to Elkhart.

President of the Elkhart Chapter, Richard Taylor, who grew up in Elkhart, says he’s seen enough violence, especially after it has heavily impacted the youth theret. Taylor says he’s taken the extra step in getting someone familiar to this young generation to talk about the changes that are needed.

“It hurts me to see the number of youth in that number. Even though I hate to see people dying or getting murdered, when it comes to youth and people who haven’t even reached the age of 25 it hurts, you know, it hurts the whole community. And no matter what people may think, no matter what color you are, what religion you are, it affects everybody. So if we can reach one, two, three four, five, I think we’re on the right track with this,” Robert Taylor, President of the Elkhart Chapter of the Indiana Black Expo.

Banner will present his key message, "Building Up Our Youth," at Elkhart Central High School at 6 p.m. Special guest speaker will be Tanya Bell, President of the Indiana Black Expo.

Student tickets are free and adult tickets are $20, open to the public and $10 to Expo members. Contact Robert Taylor at 574-226 4328 or 574magazine@gmail.com for tickets. Tickets will only be sold in advance and none will be available at the door.