Narcan to be sold in CVS 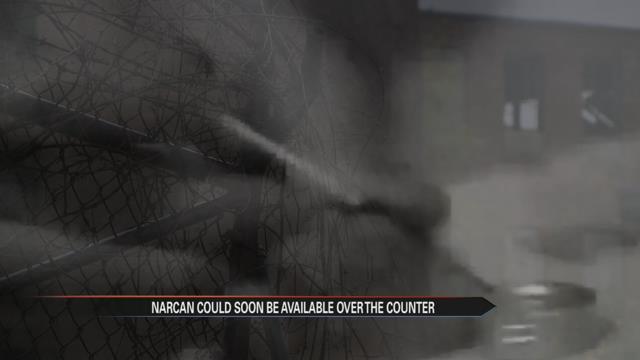 The fight against drug addiction in the United States is a never-ending battle. Since 2000, the rate of deaths from drug overdoses has gone up 137% according to the CDC.

The CDC states that more people died from drug overdoses in the U.S. in 2014 than any year before on record.

Now there is an option for those who may need a life saving drug on hand. CVS announced earlier this week that they will stock a heroin overdose antidote in its Ohio pharmacies beginning in March.

Ohio is the first of 20 other states that will be selling Narcan in 2016. This could include Indiana and Michigan stores.

Already the drug is sold in 15 other states.

Narcan is a nasal spray used to reverse the effects of a drug overdose in an emergency situation. It is not a prescription; however, will be required to ask a pharmacist prior to purchase because it will not be displayed on shelves.