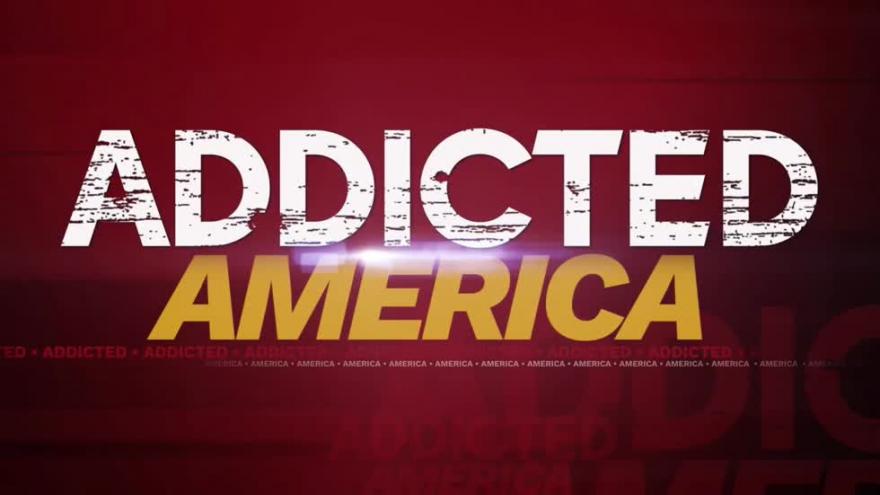 INDIANAPOLIS-- The National Judicial Opioid Task Force (NJOTF) released its final report on Wednesday, outlining the need for local judges to engage in resilience and recovery efforts to battle the opioid epidemic from their own courtrooms.

“Our country continues to be in the throws of a huge public health crisis: the opioid epidemic. In Indiana, we’ve only seen a slight decrease in deaths but I get the statistics from St. Joseph County and I still see overdoses on an almost weekly basis,” Chief Justice Rush said. “Courts are dealing with people struggling with addictions with compassion as we would other people struggling with chronic treatable diseases.”

The four main findings in the report, called "Courts as Leaders in the Crisis of Addiction," are:

The task force was established in 2017 as the opioid epidemic moved from being viewed mainly as a criminal justice issue to impacting all levels of the justice system, including divorce, custody, foster care, and bankruptcy courts.

Chief Justice Rush says that nearly all courts in the state, and across the country, are seeing the trickle-down affects from cases involving addiction and the report released Wednesday is a step towards enabling local judges to be hands-on in getting people the treatment they need to defeat addiction.

“We know how to lock people up. We’ve been doing that for years. We know how to be tough on drugs but where are the tools for state courts to become smart on drugs? What do you do with a pregnant woman who is using, when is medication-based treatment the presumption for opioid use disorder, how do you deal with children who have been pulled from their families based on parental substance abuse, what parenting program works, how do you talk about addiction in your court, how do you deal with the stigma of addiction,” Chief Justice Rush said.

The report's release is accompanied by a list of tools and resources for local courts to utilize like creating localized task forces, policies for using naloxone to reverse overdoses, tools screening for substance abuse disorders, methods for working in underserved communities and more.

For next steps, Chief Justice Rush says the report is full of recommendations and action items for judges to take to become leaders in battling the opioid epidemic in their own communities.

"What works in St. Joseph County might not work in Jennings or Scott County," Chief Justice Rush said.