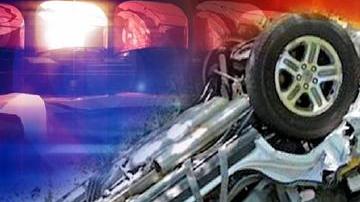 YREKA, Calif. -- In California, nearly 75 cars were involved in a pile up.

Interstate 5 is back open after a major multi-car pileup in the northern part of the state.

Highway patrol said a small snow or hail storm could be to blame for the pile up.

There were no fatalities in the crash but several people were taken to the hospital with minor injuries.