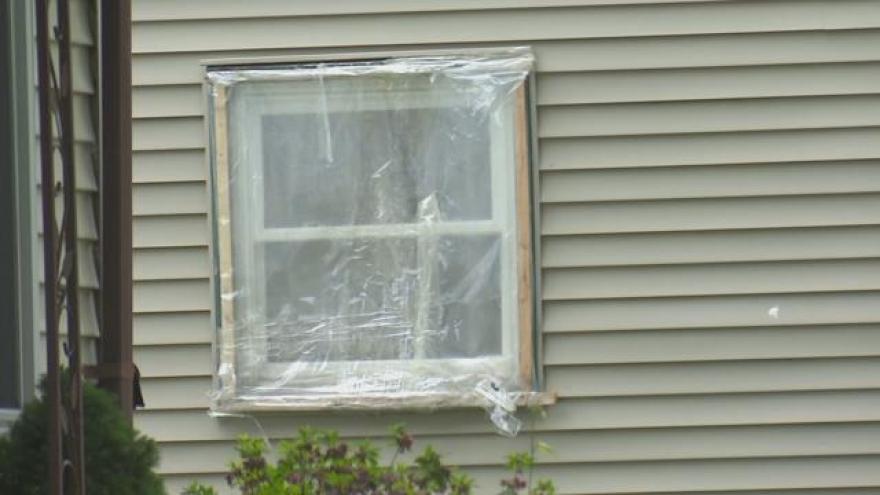 A large family was asleep in their home early Tuesday when several shots were fired through their windows.

One man a few doors down was awake, and caught a glimpse of some evidence that lead police right to their suspects.

“I was getting ready to come outside, sit down and have a cigarette, and I heard three or four gunshots,” the neighbor, who wished not to be identified said.

Charging documents credit the neighbor with helping in the investigation that followed.

After he called 911, police showed up to investigate.

Even though several rounds were fired at the Teri Street home, no one was hurt.

Police eventually took the neighbor to identify the car in person, a few hours after the shooting.

After the neighbor identified the vehicle, police found their two suspects nearby.

Officers believe Melissa Hernandez came up with the idea for the shooting.

One of the victims told police Hernandez was targeting her over a boyfriend dispute.

Alejandro Mendoza, however, is charged with doing the shooting.

“I was actually surprised that they did catch them,” the neighbor said.

He’s even more surprised however, that someone would dare to mess with his block, known for having watchful neighbors.

“Everybody watches everybody’s house so that was truly a mistake to think they could do something like that over here,” the man said.