Neighbors react to Brian Rankin living in their apartment complex 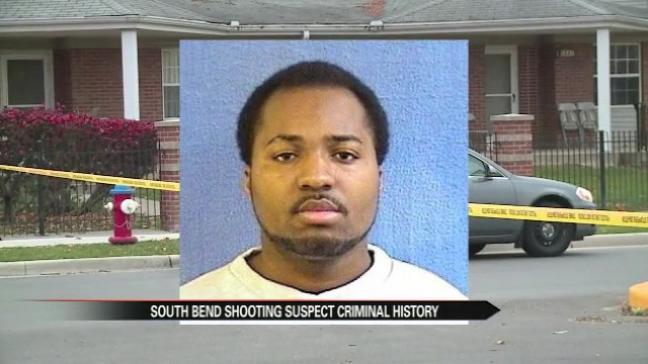 Police are still searching for 28-year-old Brian Rankin who is accused of  shooting and killing 26-year-old Tommy Thompson and injuring Tommy's father.

Thompson is the 11th person murdered in South Bend this year.

Rankin has spent time in Cook County Jail in Illinois on drug possession charges and on armed robbery with a firearm charge.

His last known address is the Miami Hills Apartments.

Neighbors at the Miami Hills apartment complex say knowing an armed and dangerous criminal was living right next door makes them nervous.

“Shootings? Killings? That's not a good environment,” says Robert Terry who just applied for an apartment at Miami Hills.

Terry says it makes him nervous to hear Rankin was living at the complex.

In 2005, he served time in the Cook County Jail for drug possession charges.

In 2007, he served more time there for armed robbery with a firearm.

South Bend Police say if you see Brian Rankin call the police department as soon as you can.