Neighbors say vacant homes are bringing down their property value 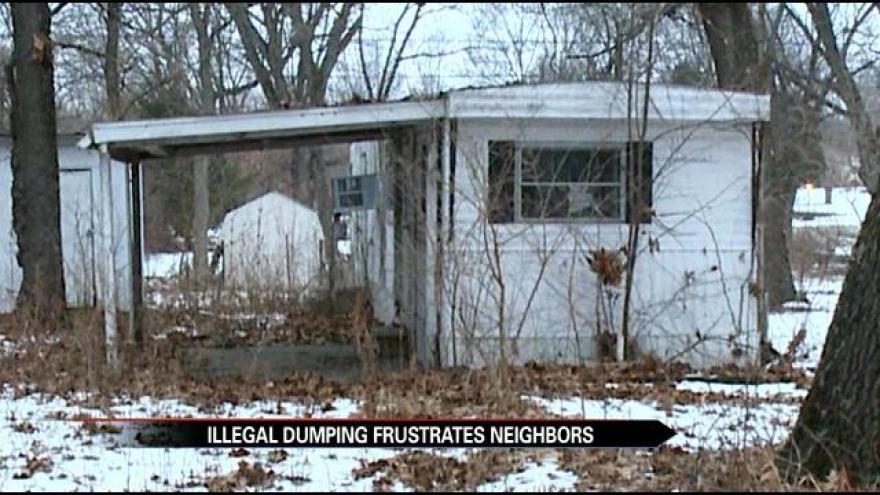 Residents in Starke County are getting the government's help with vacant homes. It is the only county in Michiana to receive a portion of the $4 million set aside to demolish these eyesores.

However, Mark Zimmerle says he wakes up and stares at an ugly dump every morning.

He is worried about his property value going down.

He is hoping the county takes this money and fixes the issue.

Zimmerle is frustrated with officials in Starke County.

“You got to look across the street at it everyday,” said Zimmerle.

The mobile home across from his home is one of approximately ten vacant homes in Zimmerle's subdivision.

“These have been empty for about three years now,” said Zimmerle.

The animals moving in are a concern for him, as well.

“If an animal gets disease-bound and one of our children or grandchildren are out here playing and one gets bit, who's responsible?” said Zimmerle.

Zimmerle said he does not even feel comfortable living there and does not believe anyone else would either.

“They need to be tore down!” said Zimmerle.

He says he has been calling the county commissioner's office for months.

“I've got a recording and no one returns my phone calls,” said Zimmerle.

When that did not work he tried stopping by but now with extra money he hopes the county will notice this problem.

A problem that is right in his back yard.

“I don't know where they are going to start but they ought to be looking out this way a little bit,” said Zimmerle.
Share this article: