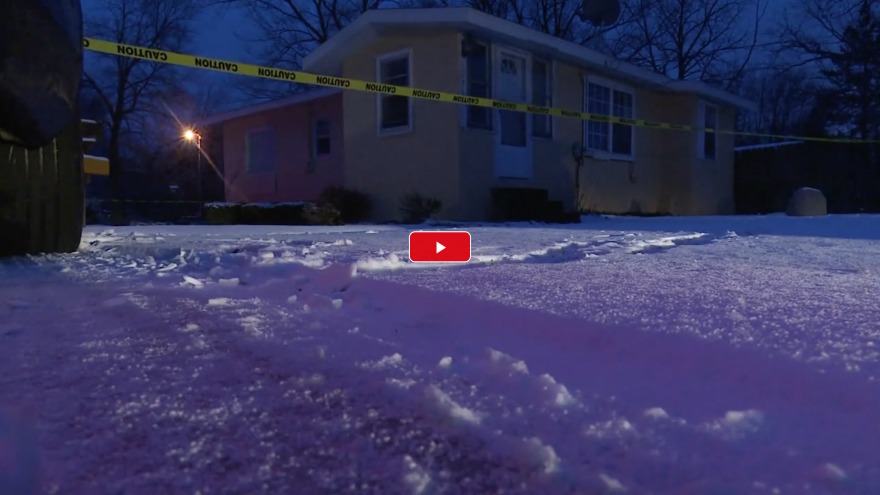 NILES, Mich. --- Neighbors of Niles man, who state police said shot his wife in the chest, said they saw red flags with the couple.

“They were married for about two years,” one man said.

He said he thinks Lampson’s wife came to get her belongings and something triggered him.

“My neighbor texted me and said ‘Better get home, your neighbor just shot his wife,’” he said. “And the minute he said that I knew exactly what was going on.”

Lampson is set to be arraigned in Cass County on Thursday. A state trooper said he will be charged with attempted murder and kidnapping.