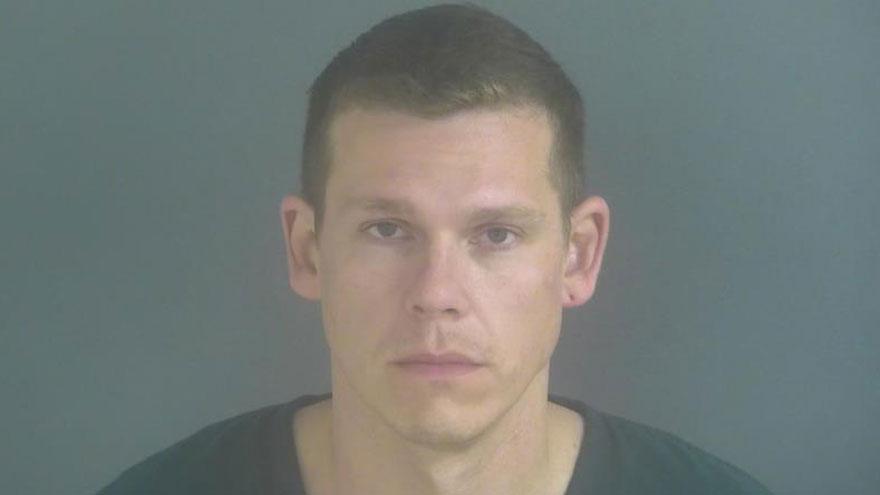 ST. JOSEPH COUNTY, Ind. -- A New Carlisle man was sentenced to prison for dealing cocaine and failure to report a dead body in connection with the overdose death of David A. Wasielewski, according to court records.

Zachary Born pleaded guilty to the two charges and the plea agreement was accepted by the court at sentencing on May 11.

Born accepted a plea agreement in this case and in two other cases before the court. All three sentencing hearings were held May 11.

For dealing cocaine and failure to report a dead body, Born was sentenced to 5 years in prison on the first count and one year in community corrections on the second count. The charge of dealing in a controlled substance resulting in death was dismissed.

In the second case, Born was sentenced to 9 years for possession of cocaine with 5 years to be served in prison and 4 years in community corrections. The remaining charges in that case were dismissed per the plea agreement.

In the third case, Born was sentenced to 15 years with 5 years in prison, 5 years in community corrections and 5 years suspended to probation.

The second and third sentences run concurrently, but consecutive to the first case. Total, Born will serve 10 years in prison.

He also must pay $29,000 restitution to Wasielewski’s estate.