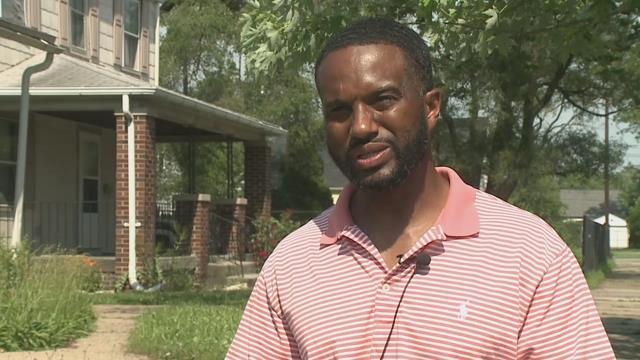 A four page affidavit explains the connection between the suspect and victim.

It also details the events leading up to the fatal shooting.

According to a recently released affidavit, Wright was visiting the mother of his child when he and Beserra got into an argument inside the home.

Investigators say Beserra had known the woman who lived in that home all his life and had slept over there the night before.

The altercation continued outside and that's when Beserra shot and killed Wright, according to prosecutors.

“It saddens me to see those things occur especially with any youth, but especially youth and people that you do know,” Said Henry Davis Jr, District 2 Councilman.

Davis knew the suspect as a young boy but says he hasn't seen him in years.

He said he is fed up with the crime happening in this district and believes it's a part of a bigger issue.

He says more policing won't help, the only answer Davis says is more investment into forgotten streets like Frederickson.

The suspect has not been taken into custody.

If you have any information on his whereabouts, you are encouraged to contact the police.