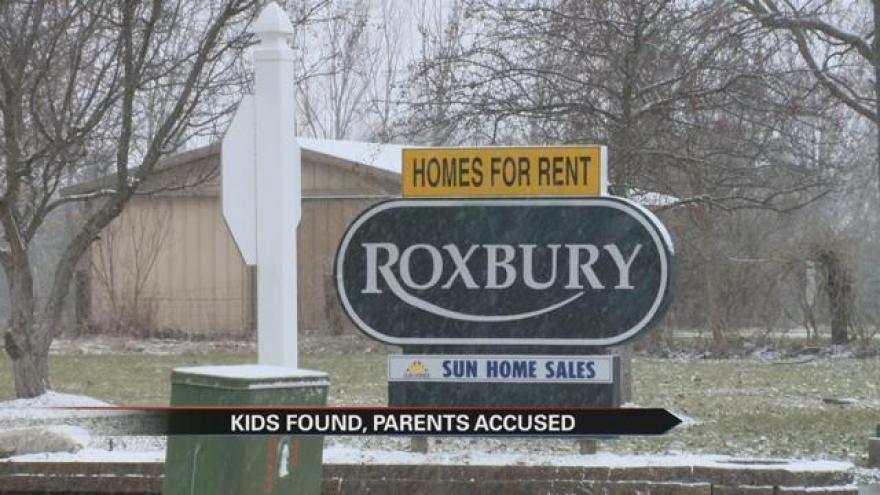 An emergency order took away two kids from their parents right now they're in protective services in Indiana after being taken from Benton  Harbor and turns out the father, who is from Goshen, has a criminal record.

On December 26, 2015 a shooting happened on Allen street in South Bend. A day later. Scottie Allen Hall was detained for questioning. He was then booked into the St. Joseph County Jail because he already had a warrant for a separate incident.

Investigators say he and Courtney Gibson took their 12-year-old daughter and 8- year-old son from the Benton Harbor Boys and Girls Club Tuesday evening.

The director of the club says both children were new to the non-profit. Tuesday after school was their first day at the club.

Just before 1 on Wednesday morning Berrien County Sheriff’s Department sent out a release saying they were looking for them. The children were supposed to be in the care of child protective services.

About 9 hours later, the brother and sister were found in Goshen.

Goshen police say an officer found them on the city’s west side near Roxbury Park.

Right now, it’s unclear where the parents are. The Elkhart County Jail doesn't have them booked for anything and a scheduled court hearing in Berrien County was canceled this afternoon. ?