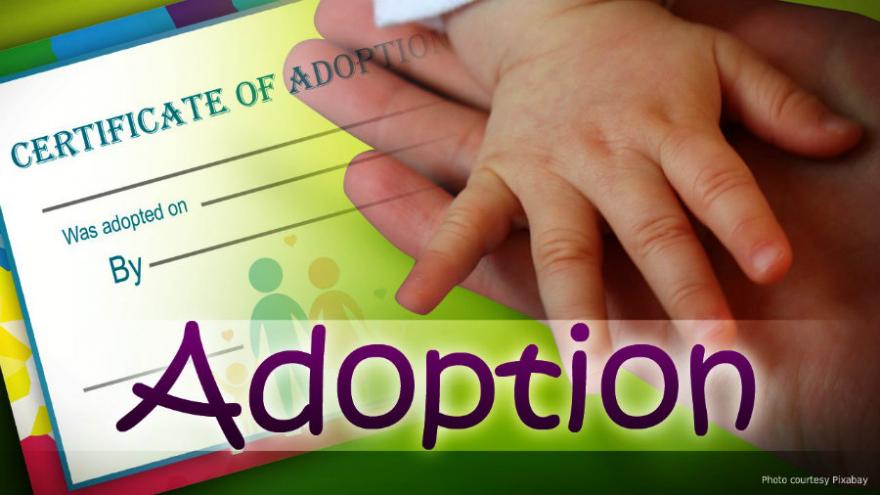 Because of a change in state law, any Indiana resident adopted before January 1, 1994 will be able to request access to their birth records as of July 1. Those records were automatically closed unless a birth parent asked for them to remain open.

Senate Enrolled Act 91, signed in 2016, opens the records unless the biological parent files a nondisclosure form with the Indiana State Department of Health.

If you were placed for adoption prior to January 1, 1994 and would like access to your adoption records, including the names and medical histories of your birth parents, please visit the ISDH website and fill out the Identifying Consent Form.

The form must be submitted to the ISDH with a copy of a government issued photo ID.

The form and your photo ID can be scanned and emailed to the department at VRAdoptionRegistry@isdh.in.gov. Or you can print out the paperwork and mail it to the ISDH at Indiana State Department of Health, ATTN: Indiana Matching Registry – Vital Records, 2 N. Meridian St., Indianapolis, IN 46204.

All requests will be reviewed and processed as quickly as possible based on the volume of requests. The state says you should allow up to 16 weeks from the date the forms and ID are received to receive the records.

If you are a birth parent and you placed a child for adoption prior to 1993 and want to limit the release of your identifying information, you must file a birth parent contact preference form.

The form can be scanned and emailed to ISDH’s Vital Records Division at VRAdoptionRegistry@isdh.in.gov or be printed and mailed to Indiana State Department of Health, ATTN: Indiana Matching Registry – Vital Records, 2 N. Meridian St., Indianapolis, IN 46204.

Birth parents who placed a child for adoption after Jan. 1, 1994, and filed a non-release form with ISDH to restrict access to their information will not have to file a new form. Their original form will still be in effect after July 1.

Adoptions after 1994 are open unless the birth parent files a form to keep them closed.

Correction: The original story stated those adopted before January 1, 1993 could request access to their birth records. The date is actually January 1, 1994.