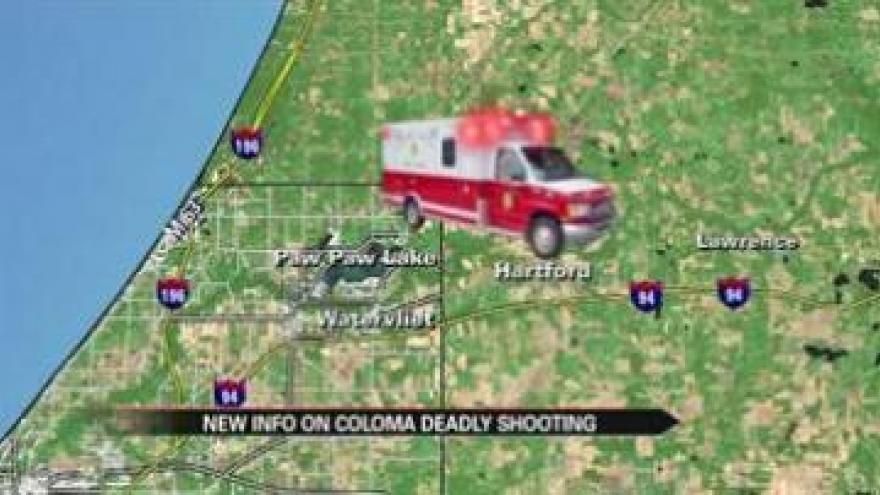 She claims she was attacked and strangled.

That's when police say Richard Merchant got a gun and shot twice hitting her in the hip before turning the gun on himself.

The police chief said the two have only lived together for a year.