New national holiday gives Vietnam veterans a day of their own 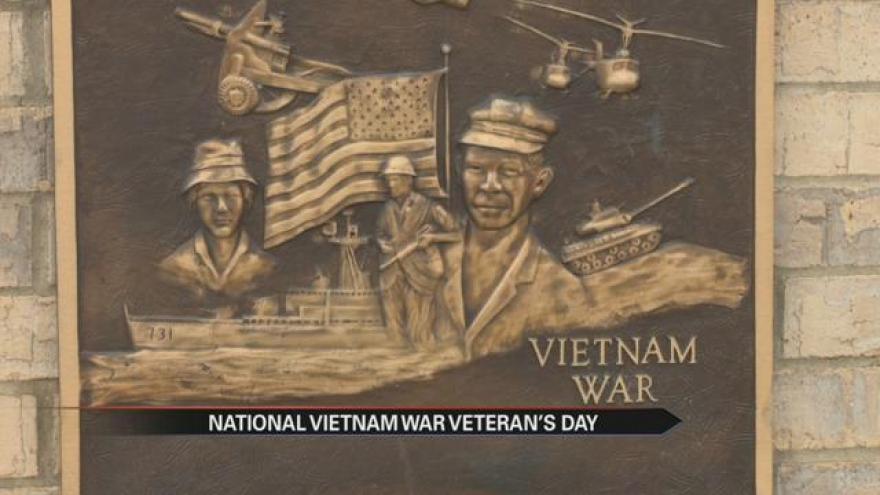 The senators wanted Vietnam veterans to have their own day.

They felt when the veterans came home from war, they weren't treated with respect.

“And so this is in a sense, setting the record right, making sure that our Vietnam Veterans know you are loved, you are cared about, and there's now a national day every year in your honor. March 29th,” said Donnelly.

Donnelly added creating a national holiday for Vietnam vets was the right thing to do, “Helping veterans isn’t a Democrat issue or a Republican issue, it’s an American issue. Standing up for our own, and standing up for the men and women who have been on the front lines for us. So it's something that makes things work smoother, makes things easier to do and when everybody's on board it works much better.”