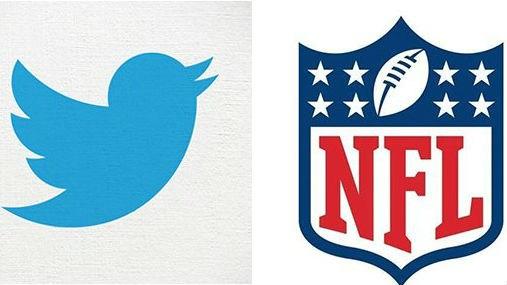 The policy, which took effect on Wednesday, bars teams from posting official game footage to social media from kickoff until an hour after the game. It also imposes fines for any violations.

In response, teams like the Browns and the Eagles posted their own kind of highlights on Twitter -- using miniature football player figurines.

The Eagles tweeted several "highlight videos" from their game Sunday against the Redskins, as did the Browns, who played the Titans.

The new policy guidelines are an effort to restrict how teams can use official NFL footage. It limits use and forces teams to share video by re-posting from the league's official Twitter and Snapchat pages.

The updates also prevent teams from livestreaming during games and from posting gifs. Violating the rules could result in fines of up to $100,000.

The new rules were presented to teams in September, and the fines were later introduced after teams continued to violate the rules.