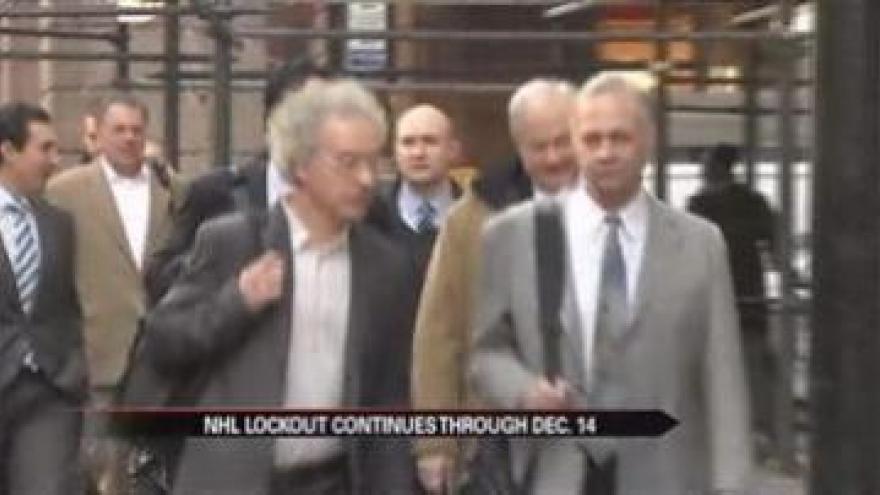 More disappointing news for hockey fans, the NHL announced another round of cancellations Friday.

Wiping out all regular season games through December 14th.

They also announced the cancellation of the all-star game which was to be held in Columbus on January 27th.

The lockout has now cost the league 422 games which is just over one-third of the entire season.

As well as the huge winter classic event which was supposed to be at University of Michigan Football Stadium.

Many fear the lack of progress between the NHL and the players association could result in the cancellation of the entire season.