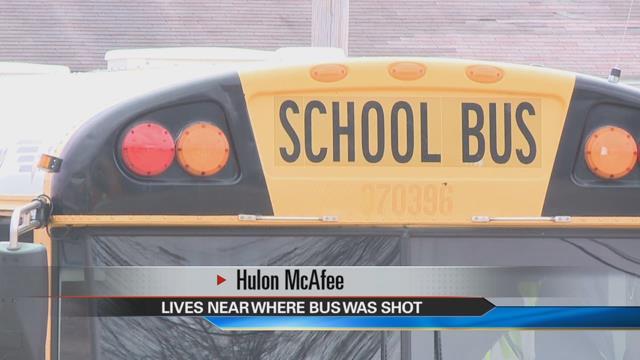 The search continues for the person who shot at a Niles Community school bus with a BB gun.

It happened Tuesday yesterday afternoon, according to police.

No one was hurt, but two windows on the bus were damaged.

“You just wouldn’t believe people are doing that, shooting at buses,” said Hulon McAffee, who lives on the block where it happened.

“I saw a police officer entering into the bus,” Cole observed after the incident.

They say there are no suspects at this time.

“If my children were on that bus, I’d probably be really scared, and rightfully so,” Cole said.

No students were harmed, and they were moved to a different bus for the remainder of the ride home from school.

In a statement from Niles Community Schools, the district says the bus took an alternate route Tuesday due to an obstruction in the road.