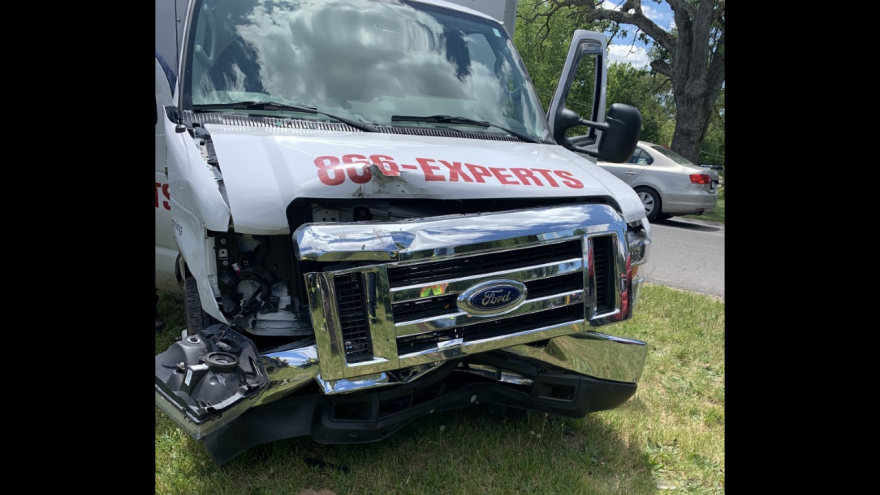 ELKHART, Ind. – The Cass County Sheriff’s Office reports that a 57-year-old Niles woman was injured after her car was struck by another vehicle at the intersection of Bertrand Street and Ironwood Road Saturday afternoon.

The incident happened around 2:17 p.m. in Milton Township.

Mansell then disregarded the stop sign at this intersection.

Jann stopped and then proceeded through the intersection but was struck by Mansell’s vehicle.

Jann was then transported to South Bend Memorial Hospital for her injuries sustained in the crash.

Both drivers wore seat-belts. Drugs and alcohol do not appear to have been a factor in the crash.

Airbags did deploy when the crash occurred. This crash remains under investigation.