No denying of disturbing crimes 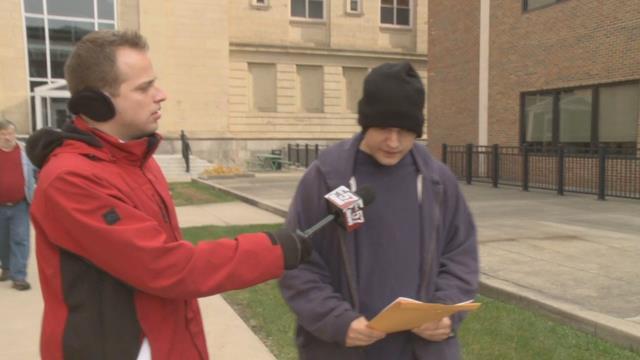 On Monday, we first told you a South Bend man was arrested and charged with multiple counts of possession of child pornography.

He has since posted bond but on Tuesday that man, 24-year-old William Dill, appeared in court for his arraignment.

Just moments after leaving the courtroom for his arraignment, Dill admitted he was guilty after the St. Joseph County Prosecutors Office charged him with five counts of possession of child pornography.

In June, the St Joseph County Cyber Crimes Unit identified Dill as the operator of a computer that contained over 1200 pictures and videos of child pornography.

The St Joseph County Police Department says the investigation also led to the discovery of a Skype conversation in which Dill showed interest in personally molesting a child.

Police also say dill decorated his bedroom as a little girls room with my little pony posters and bed sheets.