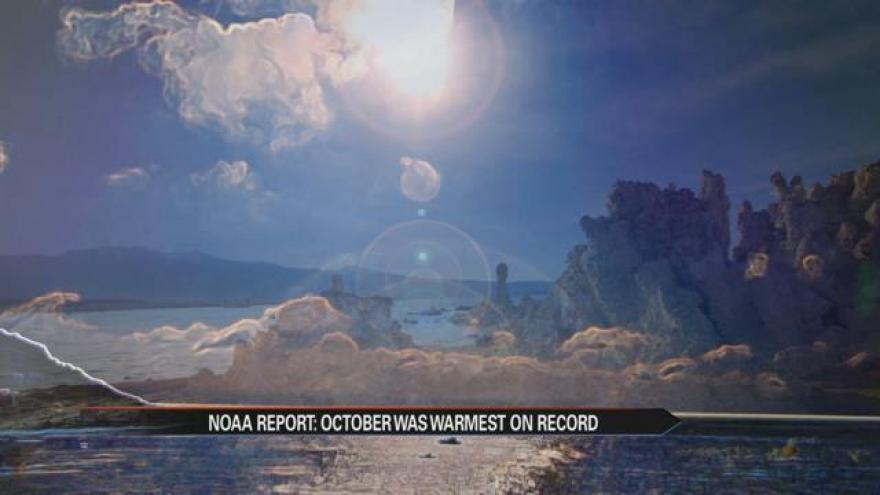 The numbers are in for October and if you thought last month was abnormally warm, you were probably not alone.

NOAA has just released a report, full of record breaking numbers but not the kinds you probably want to hear.

For the sixth consecutive month, a monthly global temperature has been broken.

And in the 136 year period that NOAA has been keep record of temperatures, no month has ever made a greater departure from its average temperature than October did last month.

And the University of Notre Dame says it will stop burning coal entirely within the next five years and is investing more than 100 million dollars in sustainability projects.

Thirteen of the 15 hottest years on record have all occurred since 2000.