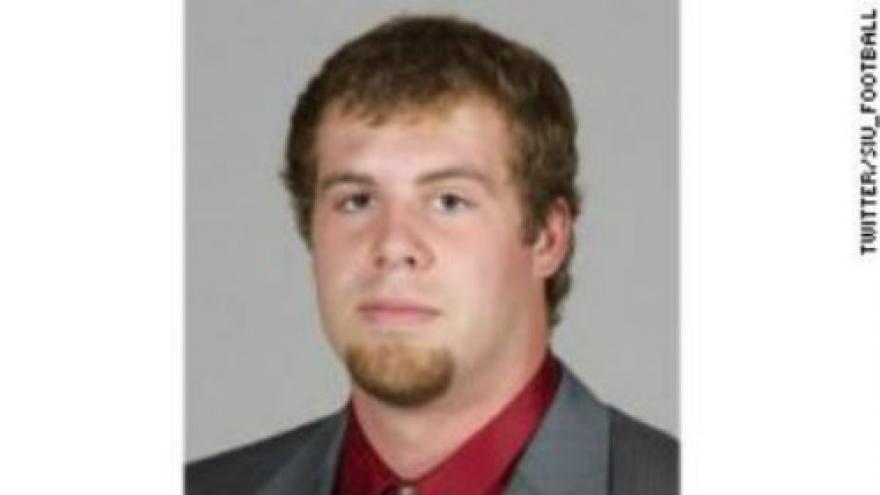 NOBLESVILLE, Ind. – A teacher and student were injured after a seventh grader entered his classroom with two handguns. The teacher has been released from the hospital on Saturday.

Jason Seaman, 29, courageously stopped the shooter from harming any more of his students by tackling him to the ground.

Congresswoman Susan Brooks posted a YouTube video on Saturday, where she spoke with students that experienced the shooting. She also announced that the teacher was released from the hospital.

According to AP, Ella Whistler, a student, was wounded and in critical condition at the Riley Hospital for Children.

The shooter is in police custody.

Thanks to very brave Teacher & Hero Jason Seaman of Noblesville, Indiana, for his heroic act in saving so many precious young lives. His quick and automatic action is being talked about all over the world!