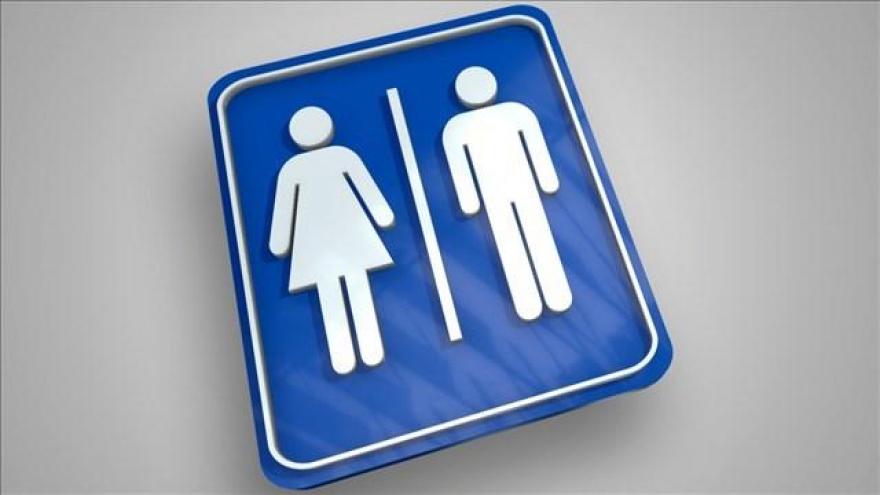 (CNN) -- Six Democratic sponsors filed legislation in the North Carolina House of Representatives on Thursday that would repeal the state's "bathroom bill" and expand LGBT protections.

"It's long overdue," one of the sponsors, state Rep. Pricey Harrison of Greensboro, told The News and Observer. "We will do our hardest to enact this legislation."

HB2, signed into law last March, bans people from using public bathrooms that don't correspond to their biological sex as listed on their birth certificates.

The law also stops local governments from passing their own non-discrimination laws that would expand rights for LGBT people or allow them to use bathrooms and other public facilities that correspond to their gender preference.

Backlash against HB2 caused big economic losses for the state, such as businesses canceling plans to expand and the NBA moving its All-Star Game from Charlotte to another city.

The expanded nondiscrimination provision in the bill would ban discrimination in housing, employment and public accommodations -- including bathroom access for transgender people, the News and Observer said.

The state ACLU praised the bill.

"It's long past time for the General Assembly to repeal the hateful House Bill 2, which has brought so much harm to our state and its people, and to take much-needed steps toward protecting LGBT North Carolinians from discrimination based on their sexual orientation and gender identity in many areas of their lives," said Sarah Gillooly, policy director for the ACLU of North Carolina.