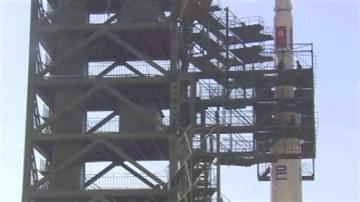 The area around the reported epicenter of the magnitude 4.9 disturbance has little or no history of earthquakes.

The plans were in response to a new phase of confrontation with the United States.

In a statement issued by the White House, President Obama called the test a highly provocative act that undermines regional stability and it warrants swift and credible action by the international community.