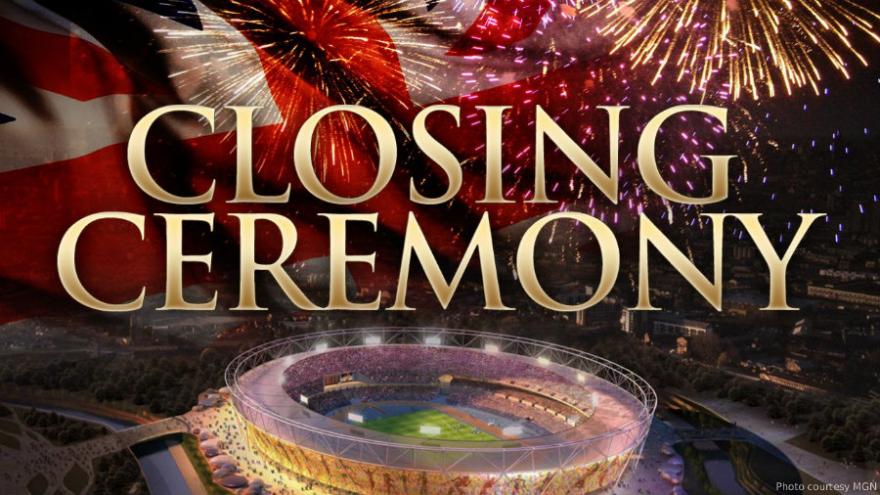 (CNN) -- A high-level North Korean delegation has arrived in South Korea for the closing ceremony of the PyeongChang Winter Games and scheduled talks with South Korean officials.

The inclusion of Kim, a former spy chief who's on the list of individuals sanctioned by the US and South Korea, is considered controversial given his past ties to a fatal torpedo attack on a South Korean warship in 2010.

On Sunday, South Korea confirmed another interesting name on the list: Choi Kang Il, deputy director of North American affairs. Choi's inclusion raised speculation there may be a meeting, however informal, between the US and North Korea.

However the chances of that seemed to diminish late Sunday as North Korea denounced the latest US sanctions against the country as a potential "act of war."

On Friday, the US announced sanctions against 27 entities and 28 vessels either registered or flagged in several countries, including North Korea, China and Singapore.

The US is "aggressively targeting all illicit avenues used by North Korea to evade sanctions, including taking decisive action to block vessels, shipping companies, and entities across the globe that work on North Korea's behalf," Treasury Secretary Steven Mnuchin said in a statement Friday.

US President Donald Trump said if that didn't work, the country would have to go to "phase two," although he didn't specify what that would be.

"Phase two may be a very rough thing, may be very, very unfortunate for the world. But hopefully the sanctions will work," Trump said.

A spokesman for North Korea's foreign ministry said: "As we have stated on numerous occasions, we will consider any type of blockade an act of war against us."

Referring specifically to Trump's threat, the spokesman said: "If US has indeed the guts to confront us in (a) 'rough' manner, we will not necessarily take the trouble to stop it."

"If tension on the Korean peninsula escalates into a brink of war due to the U.S. reckless actions, all the catastrophic consequences resulting therefrom will be borne by the United States," said the statement, published by state news agency KCNA.

South Korean officials have already said they won't be facilitating any talks between the North Koreans and the US delegation, led by presidential adviser and first daughter Ivanka Trump, who arrived in South Korea Saturday to cheer on US athletes.

It's possible the US and North Korea delegations could come into close contact in the VIP Box in the PyeongChang Olympic Stadium during the final theatrics of a Winter Olympics that is winding down after 16 days.

US President Mike Pence made a concerted effort not to engage with the North Koreans during the opening ceremony February 9. Seated just feet away from Kim Yo Jong, the sister of North Korean leader Kim Jong Un, Pence sat stony-faced as the North and South Korean athletes entered the stadium waving the united Koreas flag.

Pence later told Axios he ignored Kim because he didn't believe it was "proper" for the US to pay attention to "someone who's not merely the sister of the dictator but is the leader of the propaganda effort."

Kim Yo Jong isn't in South Korea for the closing ceremony, but others are accompanying Kim Yong Chol and Choi Kang Il on the diplomatic trip. They include:

The North Korea delegation plans to return home from South Korea on February 27.