The northern lights literally erupted across the skies on numerous states late Sunday night. It was arguably one of the best showings of the lights in quite some time for many. 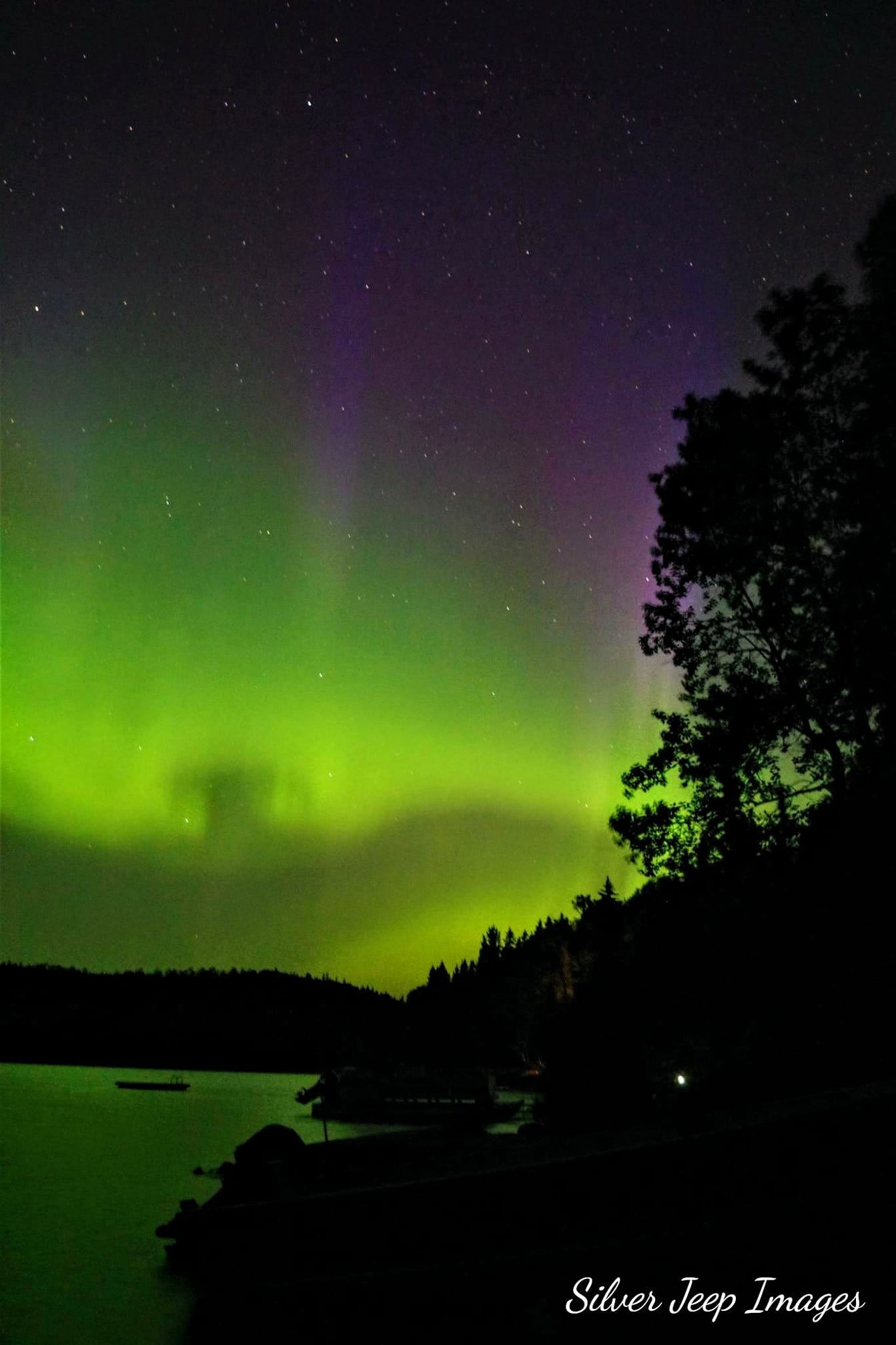 Notice the Phoenix appearing from the horizon. Al Stecky
The lights were visible from Washington and Idaho to the Dakotas, Iowa, Illinois, and Michigan. They were even spotted in Elgin, Illinois, just west of Chicago, which would suggest they could have been seen as far south as Benton Harbor, Cassopolis, Three Rivers, and Kalamazoo!

In many locations, they weren't just visible, they were very vibrant. 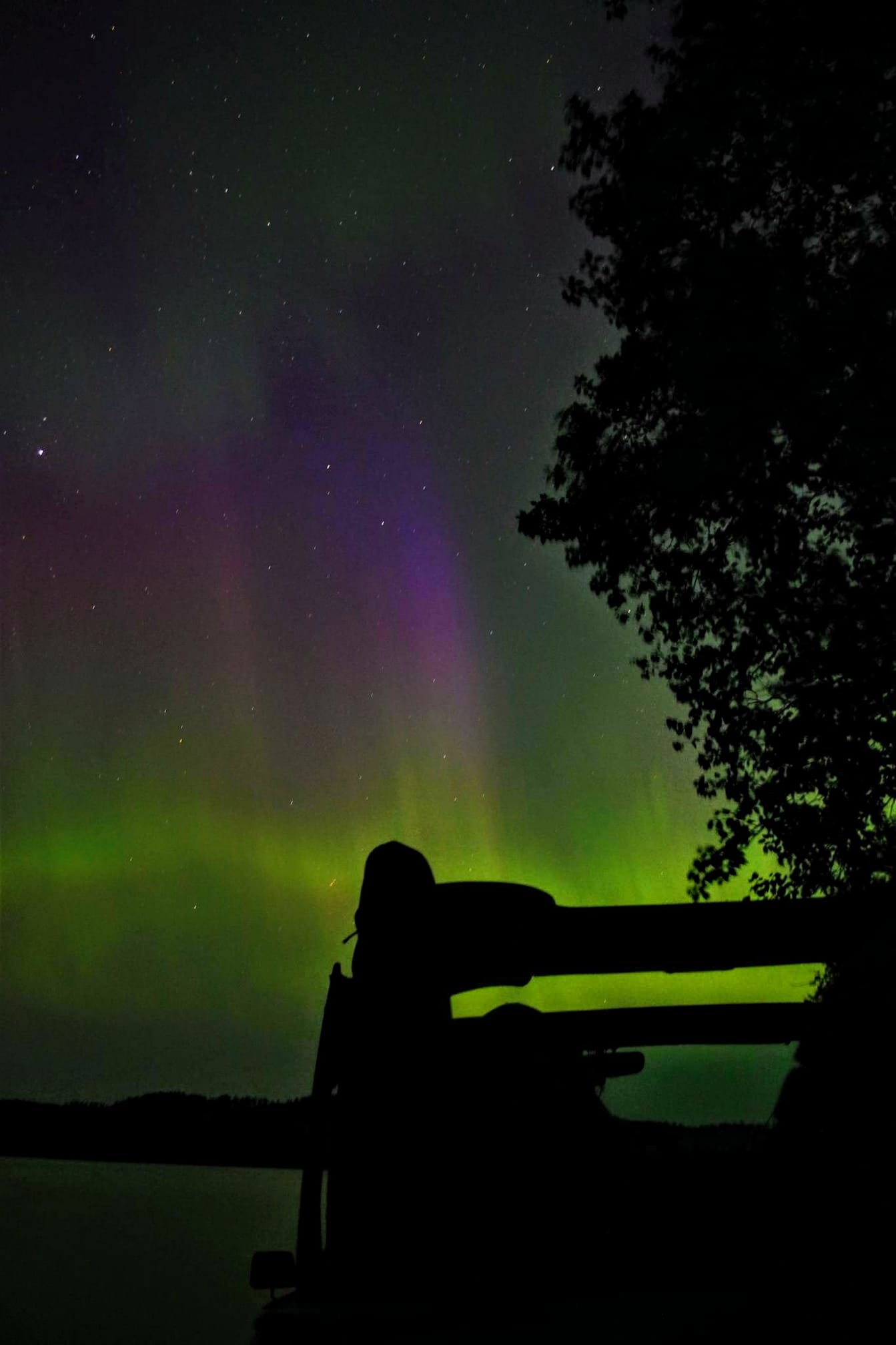 View from Ontario. Al Stecky
That includes the northern Great Lakes, where the colors were especially strong and bright. Greens, purples and even some blues danced across the sky. 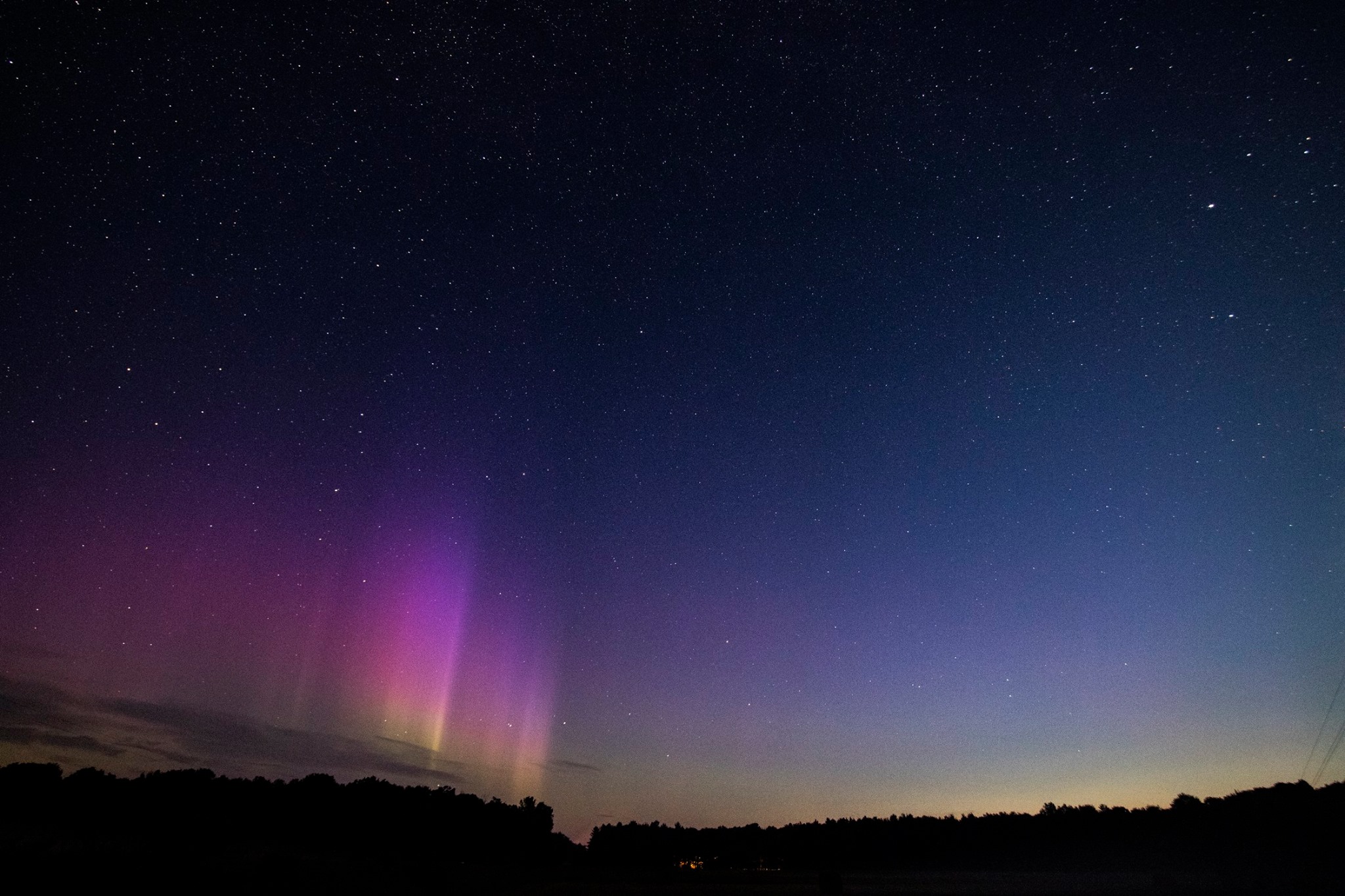 Midland, Michigan. Tim Wenzel
If you were far enough north, the lights were nearly overhead, providing an extremely breathtaking show.

The reason behind the seemingly "out of nowhere" eruption of the lights was a "positive polarity coronal hole high speed stream" sent from the Sun interacting with the Earth's magnetosphere late Sunday night. 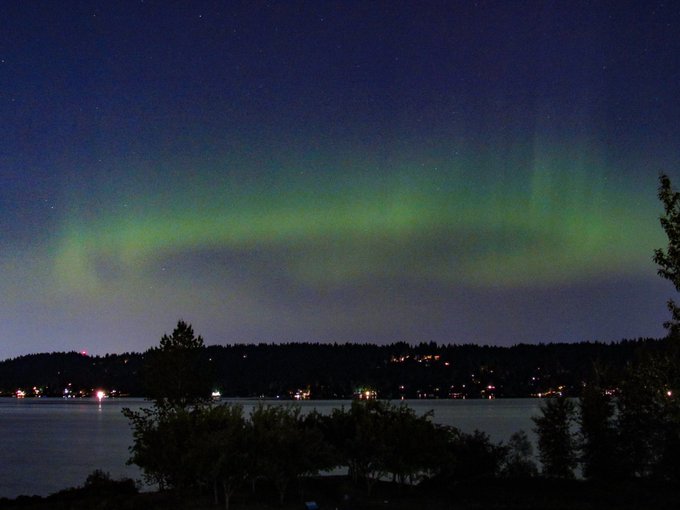 Northern Lights in Seattle, Washington. NWS Seattle
The stream didn't show up without warning. Back on Friday, a G1 (Minor) Geomagnetic Storm Watch was issued by the Space Weather Prediction Center in anticipation of the stream affecting Earth. However, the strength on the stream wound up being higher than expected. 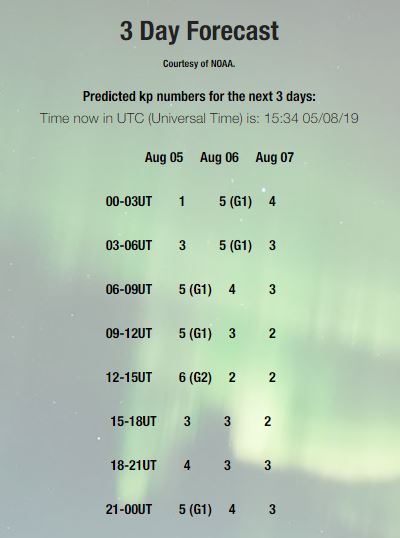 A G1 to G2 storm impacted Earth Sunday night. A G1 storm could again impact us tonight.
The geomagnetic storm reached G1 status around 2 a.m. before increasing to a strong G1 to weak G2 storm later in the night. A storm of that strength combined with clear skies allowed the northern lights to not only be visible, but dazzling and vibrant.

According to forecasts, G1 storming remains possible Monday evening into Monday night. However, it's typically difficult to pinpoint exactly when and where the northern lights will be visible until just a few hours ahead of time.

To see the northern lights in Michiana, we look for a storm of at least G2 strength. Even if a storm of G1 strength is forecast, you should pay attention to updates as a jump to G2 is always possible.