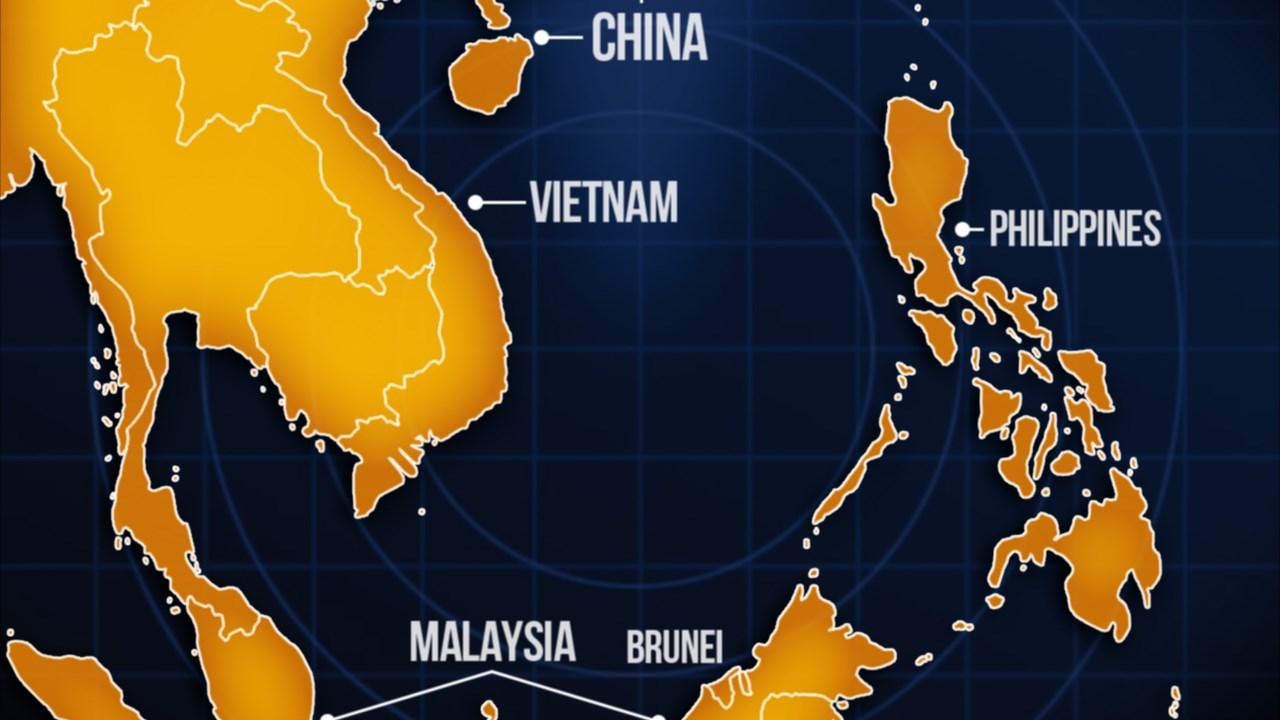 MANILA, Philippines (CNN)  Hundreds crowded a park in the Philippines on Sunday to protest plans by President Rodrigo Duterte to bury former leader Ferdinand Marcos in the National Heroes' Cemetery.

The demonstration in Manila was held to protest the decision to re-inter Marcos, the dictator who ruled the Philippines with an iron fist for two-and-a-half decades. His preserved body is currently in repose in his hometown of Ilocos in the north of the country.

Organizers say that the Armed Forces of the Philippines (AFP) guidelines disqualify Marcos from receiving a hero's burial: citing a clause that states "personnel who were convicted by fine judgment of an offense involving moral turpitude," were disqualified, according to a statement released by the coalition.

The crowd gathered despite intermittent but heavy rain to listen to speeches by prominent activists, politicians and victims of Marcos' brutal crackdowns on dissent during a 20-year period of martial law.

The location of the protest was significant  a park honoring Lapu-Lapu, the warrior recognized as the Philippines' "first hero" for his uprising against Spanish colonial occupation in 1521.

Opponents content it is the victims of Marcos' regime who should be honored in the cemetery, a shrine to "martyrs, heroes and upstanding Filipinos who served the country with courage and dignity," the statement said.

Protesters chanted "Marcos is not a hero" and one of the speakers, former senator Bobby Tanada, called the plan to honor Marcos a "shame on the nation." Another, former congressman Walden Bello, likened interring Marcos in the cemetery as akin to "burying Al Capone in Arlington National Cemetery"  although he added: "Marcos was worse."

One protester, software developer Still Fedalvero, said it was important to stand up against the plan to prevent a repeat of history. "It would be a symbol that is important for Filipinos to reject," the 39-year-old said.

Another, volunteer Oliver Buenaflor, said burying the former dictator in the national cemetery would be a mistake, and that he saw echoes of Marcos in the incumbent President. Duterte has overseen a hardline crackdown on crime, particularly drug offenses that has brought widespread criticism from rights' groups.

Those opposed to the reburial say that Duterte is attempting to whitewash history and absolve Marcos' impact on the country.

Among the speakers were prominent political figures. Senator Risa Hontiveros told CNN that she had proposed a vote on the burial, which Duterte has said he will carry through unilaterally  he is planning a burial ceremony on September 18.

"What does being a hero mean in our society?" she asked. "We shouldn't honor one who isn't (a hero and) who violated human rights."

Duterte recently evoked martial law in a conversation about the legality of his anti-crime policies, which has seen a dramatic spike in extrajudicial killings. He later said he was joking but Hontiveros said there was no place for that kind of rhetoric from "the highest leader".

One of the most poignant speeches came from Aida Santos, a former actress and political prisoner who was tortured, along with members of her family, by the Marcos regime's secret police.

She told CNN that the burial was the "most important issue" of Duterte's presidency thus far, but also asserted that the alleged extrajudicial killings by police were also a worry for the country. She said that the brutal, bloody crackdown on crime brought up memories of the dark, early days of Marcos' regime.

"It is mostly poor people who suffer" police violence," she said. "One thing (the government is) doing is instilling fear.